In Bethlen’s House, there are placed administrative offices, exhibition spaces and a depository of works from the collection of the Central Slovak Gallery. There are organized temporary exhibitions presenting works not only from the gallery collection but also borrowed works from other renowned art collections and studios. Every autumn, there are special educational exhibitions organized for general public. From 2006 to 2008, there was permanent exhibition of the Slovak Graphic Art of the 20th century from the CSG collection. At present, the entrance foyer and the exhibition space on the ground floor are also used for various cultural events, presentations or drawing workshops. Showrooms on the first floor, formed by historical vaults, were preserved with genius loci peculiar to the historical time period. The room underground is adapted for organizing art workshops for groups of visitors. In the rear section of the building, there is a public library with books primarily from the field of visual art. 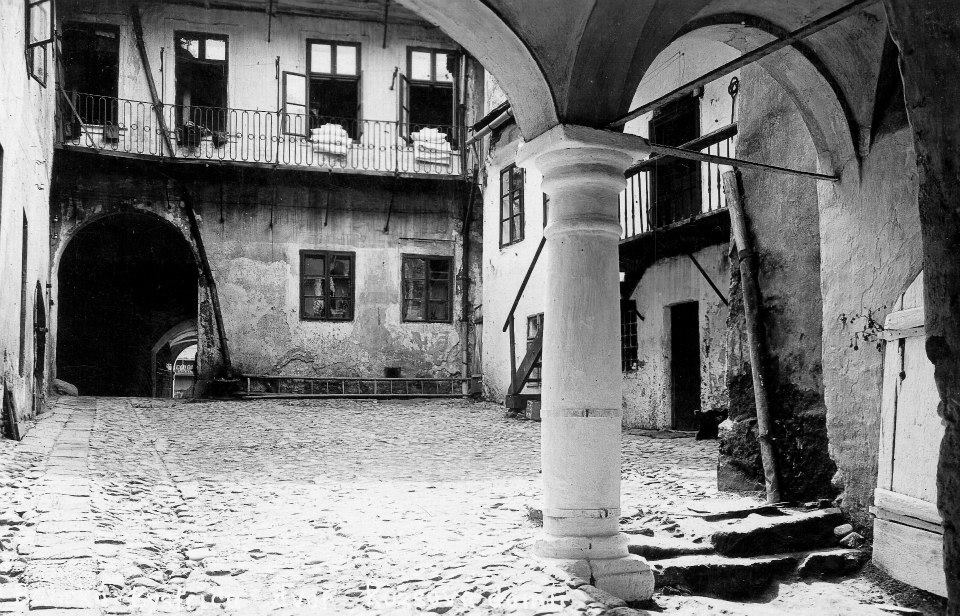 Bethlen’s House is originally a tower-shaped building from the end of the 14th century. Later a multi-storey house was built adjacent to it. The house was affected by the biggest changes around 1610, when the great hall (mázhaus) and the upper floor were renovated with cross-vault vaulting. There is an inscription in Latin preserved on the entrance portal to the house saying: BENEDICTIO DOMINI DIVITES FACIT 1610 (The Lord’s blessing makes rich). In the second half of the 18th century, larger Baroque conversions were done on the house, as it grew with new premises. The building bears the name of a Transylvanian Prince Gabriel Bethlen who, in the first half of the 17th century, stood up against the Austro-Hungarian emperor and occupied the territory of Slovakia. It is said that while staying in Banská Bystrica in 1620, he was elected and crowned king of Hungary in this house. The anti-Habsburg uprising he led was suppressed, and Bethlen had to give up the royal crown. Over the course of time, several prominent burghers would live in the house, such as Dr. Jan Reull, Ján Roth, or Ján Radvanský. 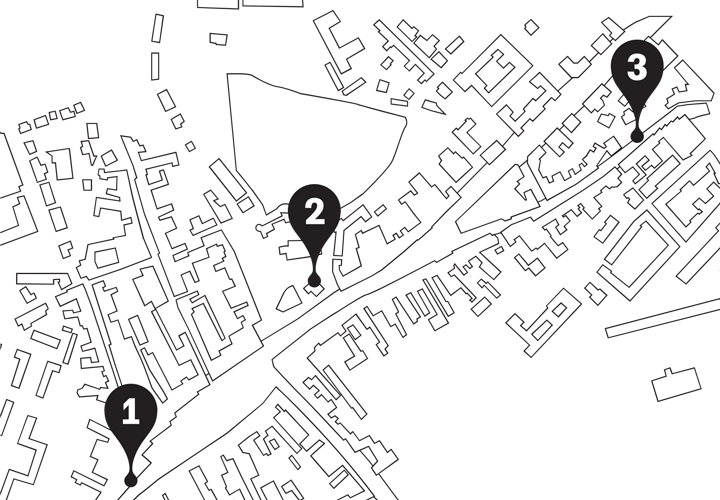