Essay on the Copper Hammer Mill

The Copper Hammer Mill in Banská Bystrica, which was built as a part of the Thurzo-Fugger Copperworks of Banská Bystrica, has been a carrier of scientific and technical development of the entire region for centuries. It ceased its almost 500-year activity in the 1990s and was left abandoned, probably with many environmental burdens. Gradually, it is decaying on the periphery of the city as a repulsive or displaced image – the flip side of social progress and complicated transformation. Its historical and cultural significance is slowly unravelling in the indefinite vagueness of the terrain (terrain vague – Ignasi de Solà-Morales Rubió) and the unclear functions of the ruined buildings, whose original contours and monumental memory can now only be deciphered by a handful of experts.

The exhibition also includes a digitised model of the Copper Hammer Mill with animations, created by Róbert Tame and Paľo Šimko based on a rare original made in 1926 in the Technical Museum in Prague. The original model is part of the collection of the Slovak Mining Museum in Banská Štiavnica and is exhibited in the Copper Museum in Španja Dolina.

We would like to thank the Slovak Mining Museum, the Copper Museum in Španja Dolina, the Slovak National Gallery for their cooperation in the preparation of the exhibition. The exhibition and accompanying activities were supported from public funds by the Slovak Arts Council. The exhibition was financially supported by the Banská Bystrica Self-Governing Region.

We warmly invite you!

Thanks to the financial support of the Banská Bystrica self-governing region. The project was supported from public sources by the Slovak Arts Council. 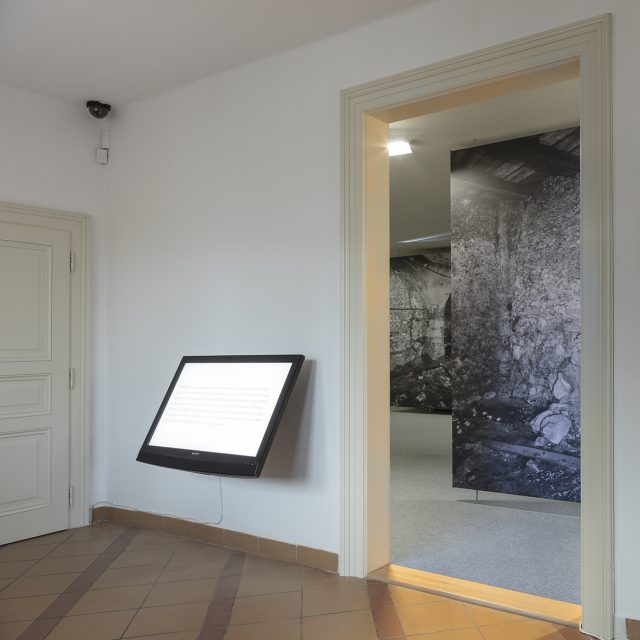 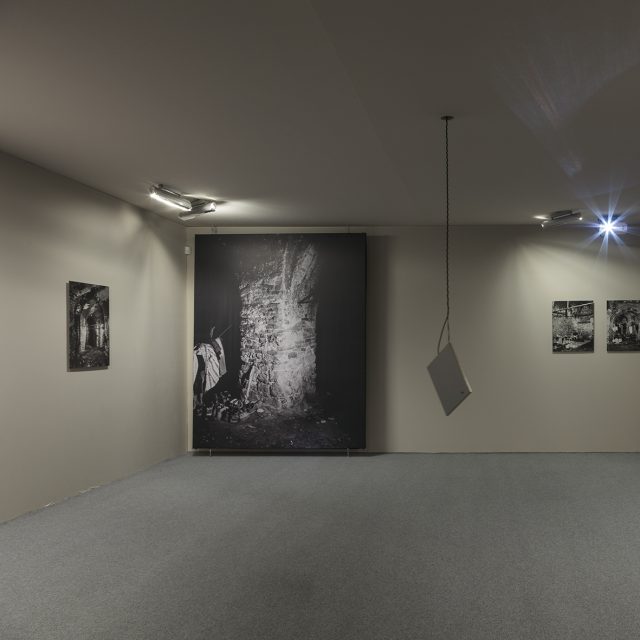 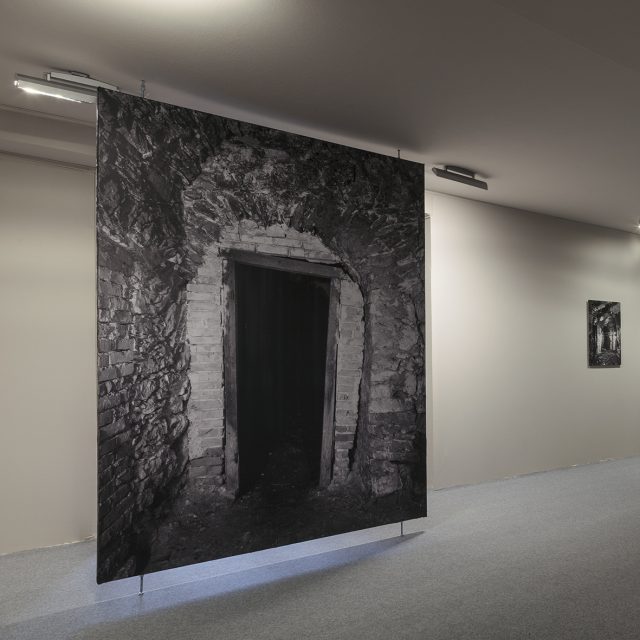 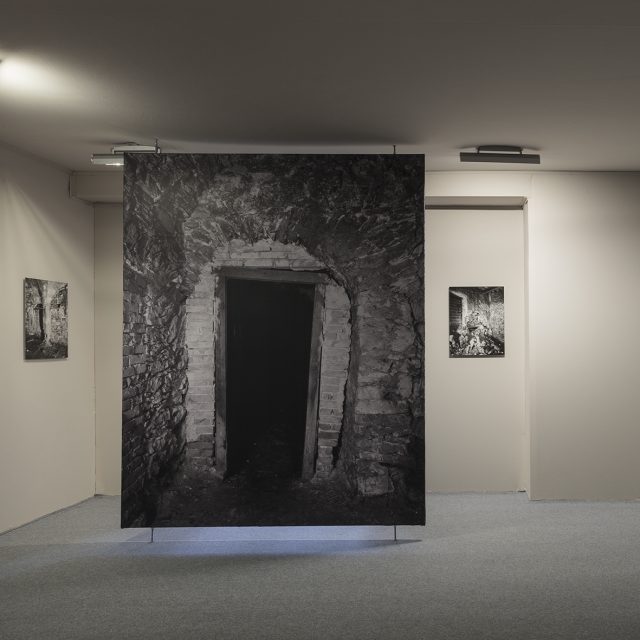 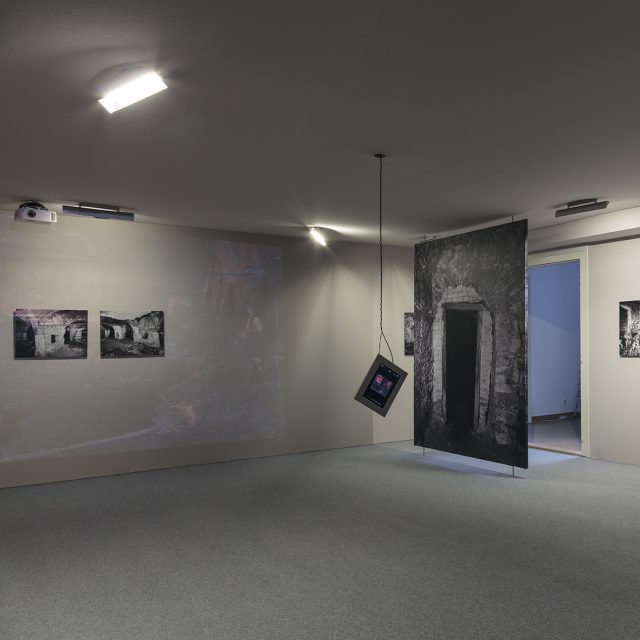 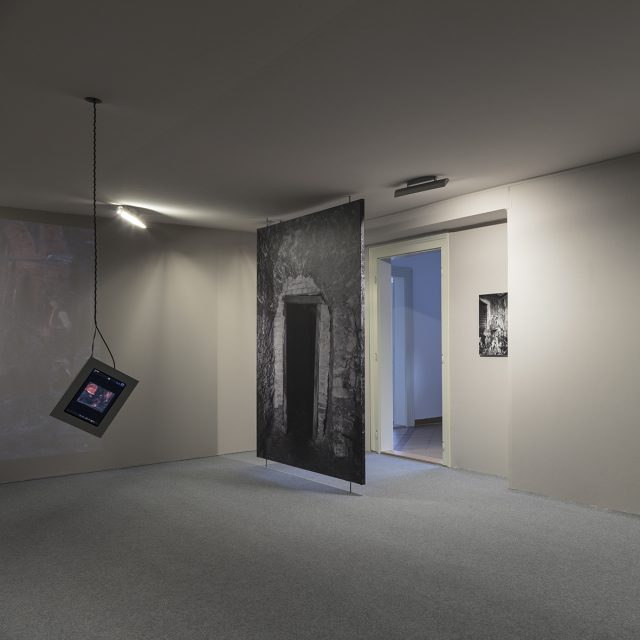 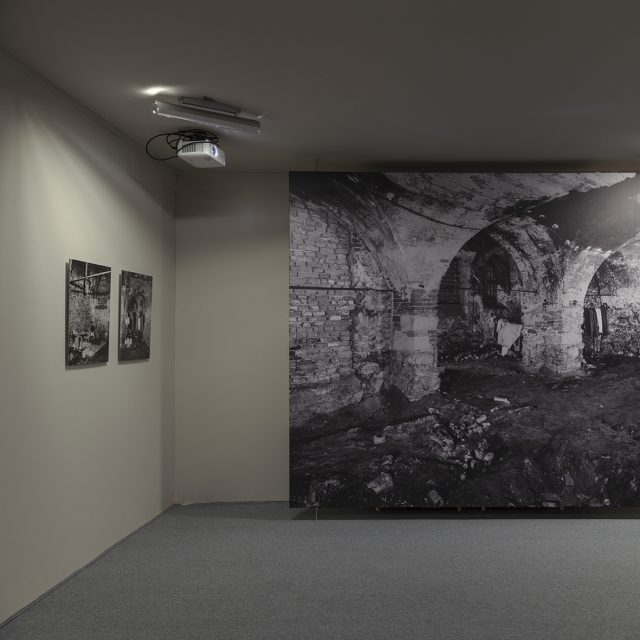 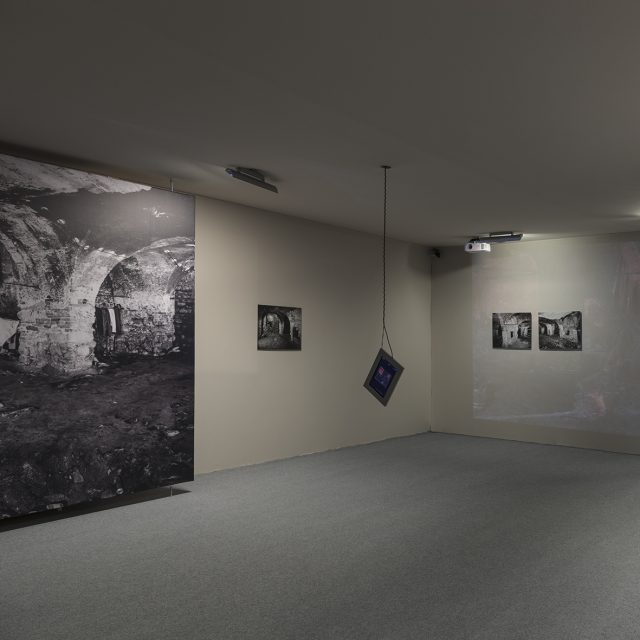 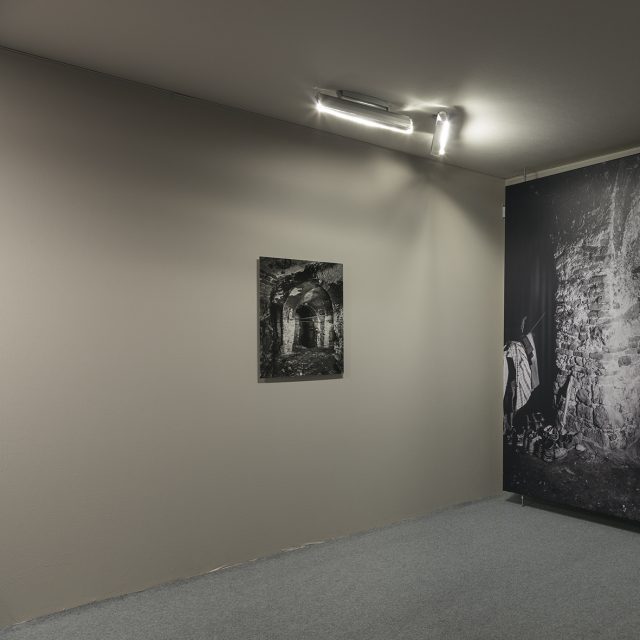 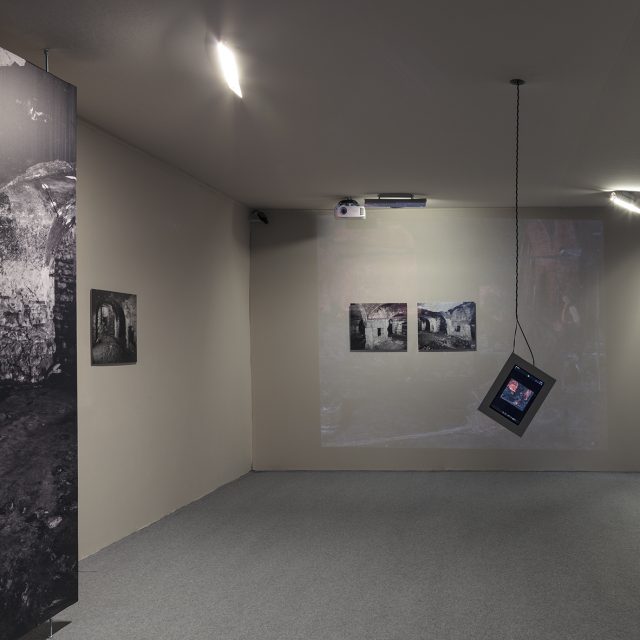 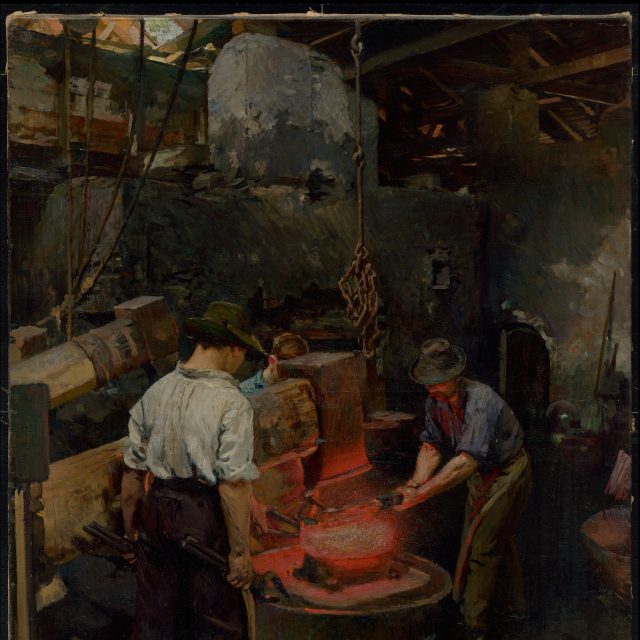 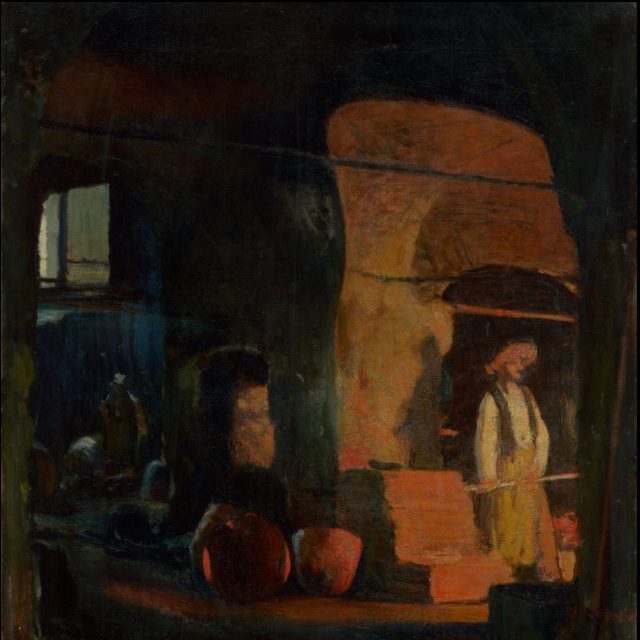 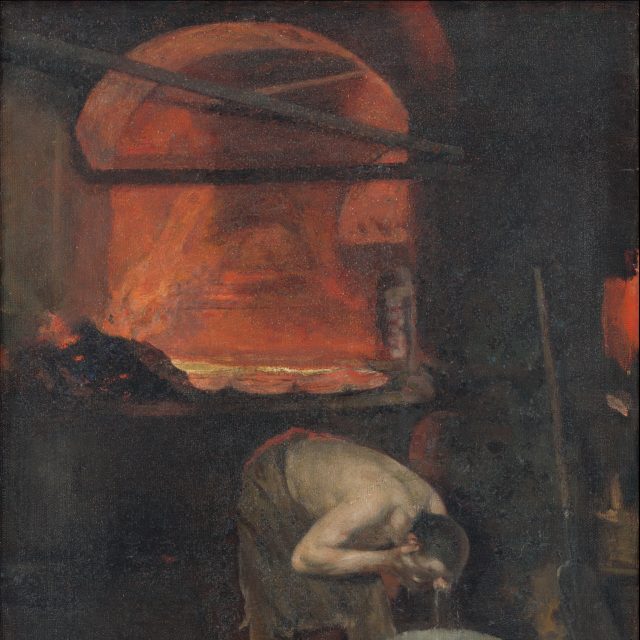 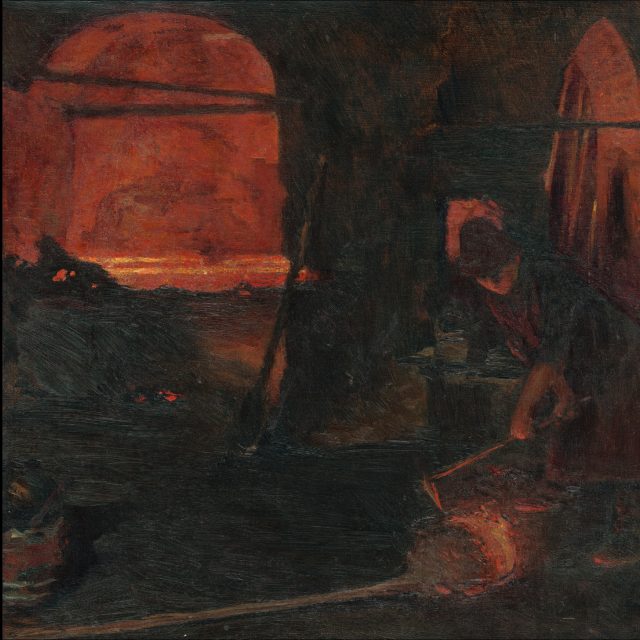 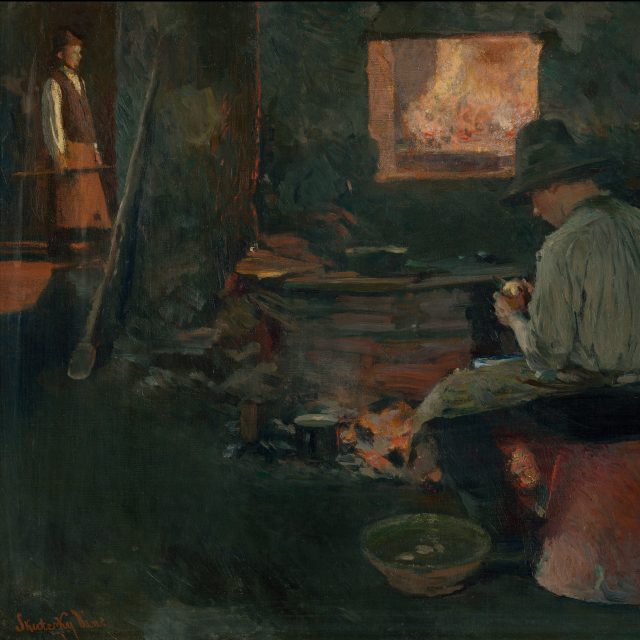 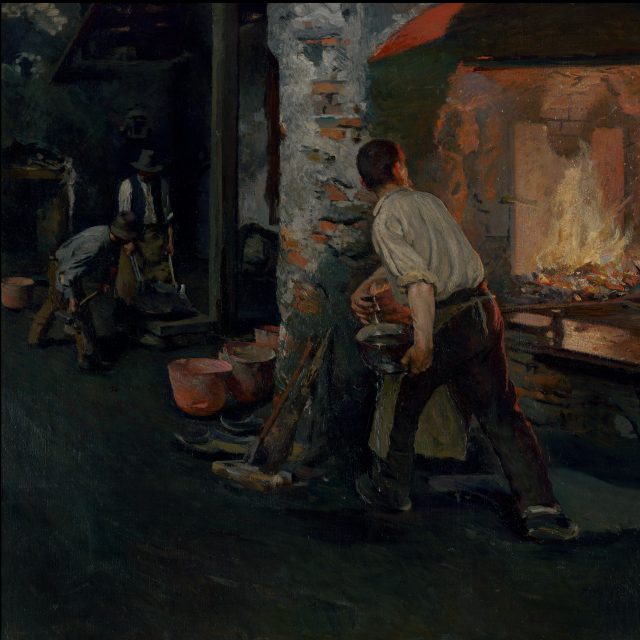