Juraj Gavula´s monographic exhibition offers a comprehensive overview of his sculptural work that started in the late 1960s. Gavula (b. 1942) gained his first profound experience with sculpture when studying a stone sculpture at the Secondary School of Applied Arts in Bratislava. In 1969, he graduated from the newly established and very progressive Department of glass in architecture, led by Václav Cigler, at the Academy of Fine Arts in Bratislava.

These two bases became crucial to his work. He was influenced by a perfect knowledge of stone processing on the one hand and experimental possibilities of new material on the other hand. Gavula connected traditional stone with glass not by combining the two materials but by transferring the philosophy of shape from glass to stone; he focused on developing modern abstract shapes, geometric, organic, and new machine aesthetics. It was an internal, content combination of traditional sculptural materials and glass through the artist´s intense search for a perfect form. The artist´s crucial shapes included natural, biological forms filled with vitality whose dynamics he enhanced by allusive technical and architectural elements and details.

Gavula´s work is characterised by organic unity of natural structures and machine construction mechanisms and by employing unconventional combinations of materials, such as stone and bronze, glass and wood, etc. Although he drew upon the experimental work with glass, his exclusive material became stone of different types and colours. Some shapes are recurring in Gavula´s work as a refrain. The artist reworks them in many variations, materials and dimensions. In some of his works, visually indistinct personal memories of his childhood spent in the village of Čabiny are hidden in abstract and strongly stylised form, as if the sculptures had another, secret plan.

Gavula´s search for a perfect shape, i.e. the one where nothing needs to be added or removed, is based on a continuous verification in diary drawings and records he has made since the 1970s. During the “normalisation”, abstract art could have freely developed only as a decorative part of the architecture. At the time of massive socialistic construction, Gavula focused on abstract and strongly stylised plant forms, human and animal figures in many monumental works for architecture throughout the country. The exhibition divided into thematic sections presents the artist´s dialogue between his works for public space, works made on sculpture symposiums and small-size sculptures through artworks, photographic documentation and drawings.

Looking forward to your visit!

The founder of the Central Slovak Gallery is the Banská Bystrica self-governing region. 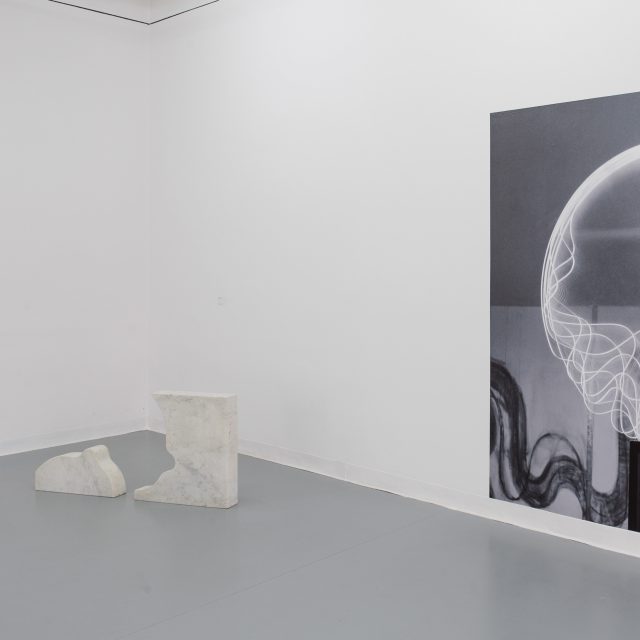 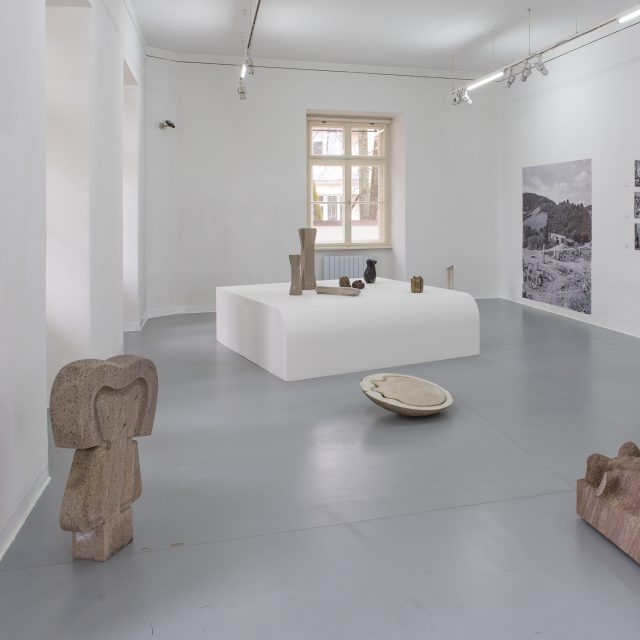 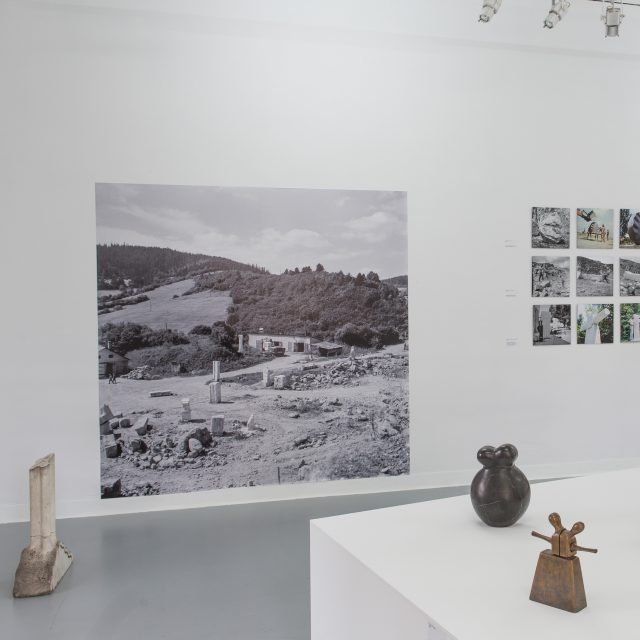 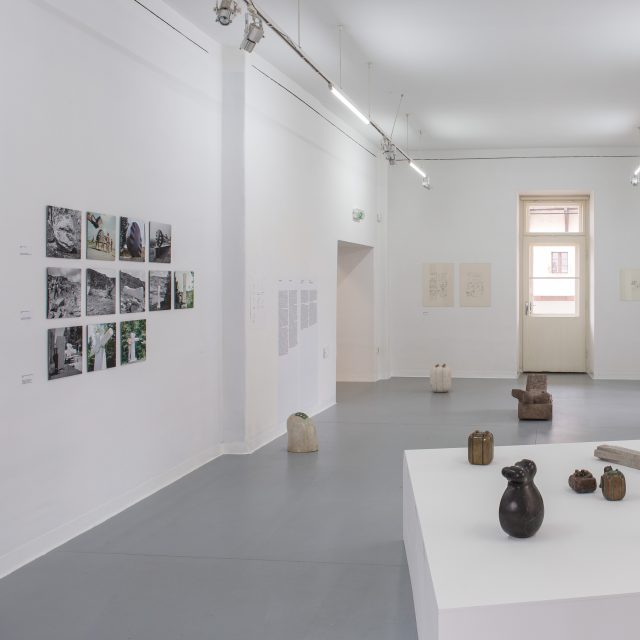 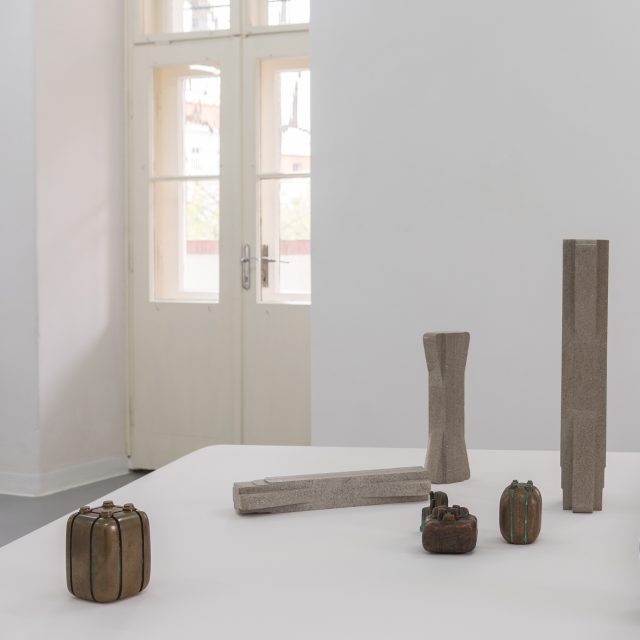 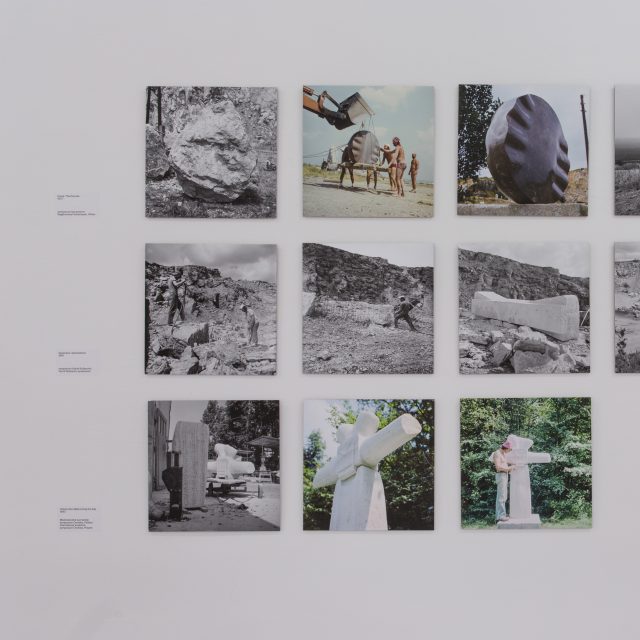 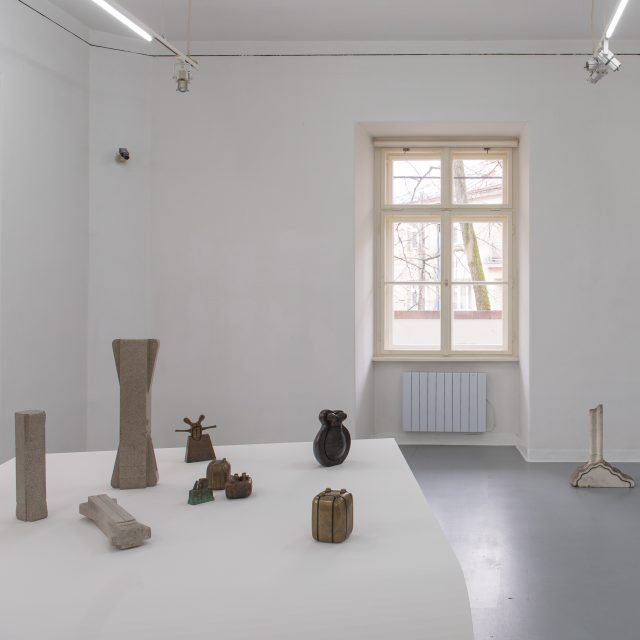 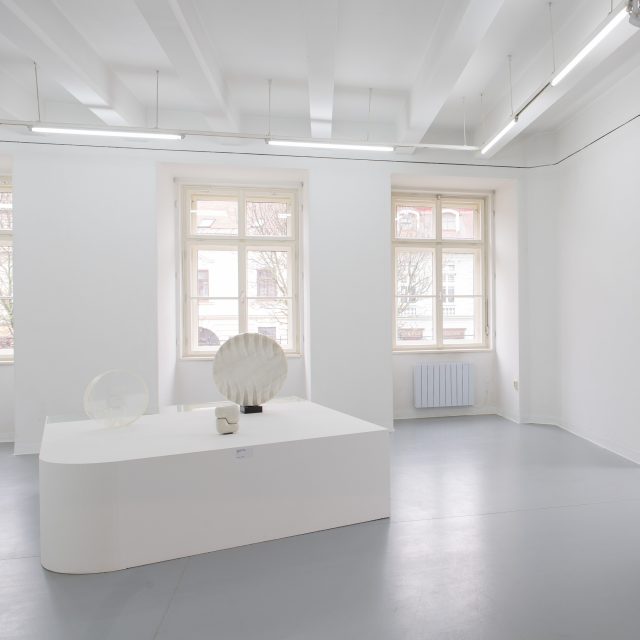 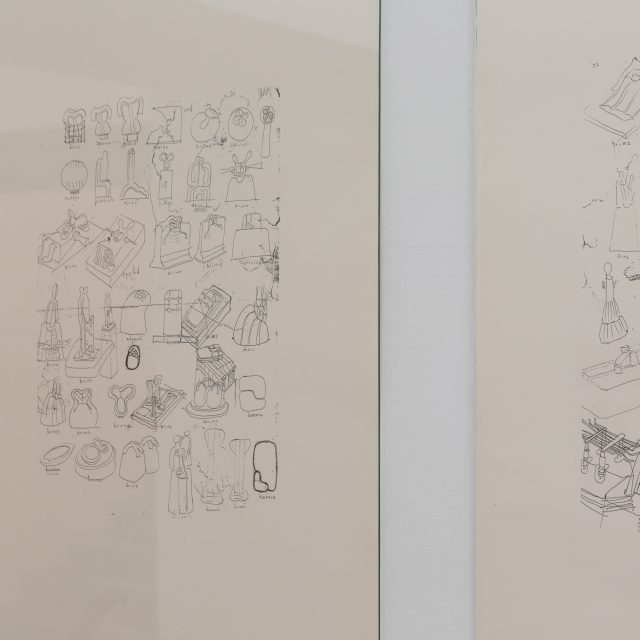 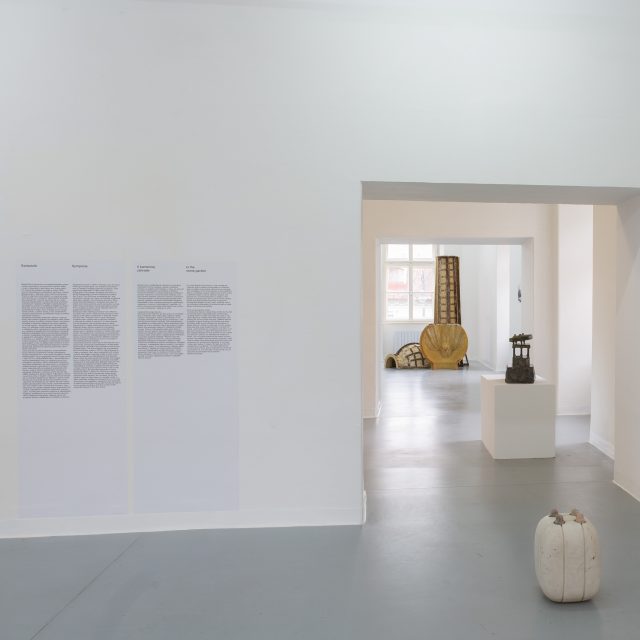 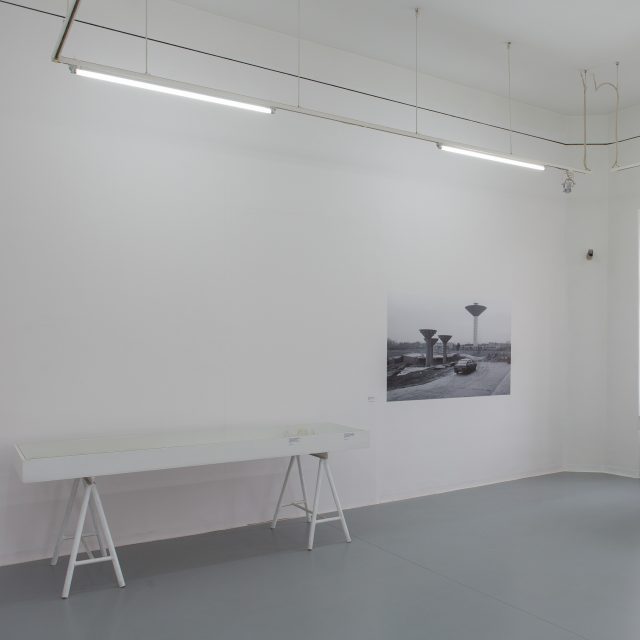 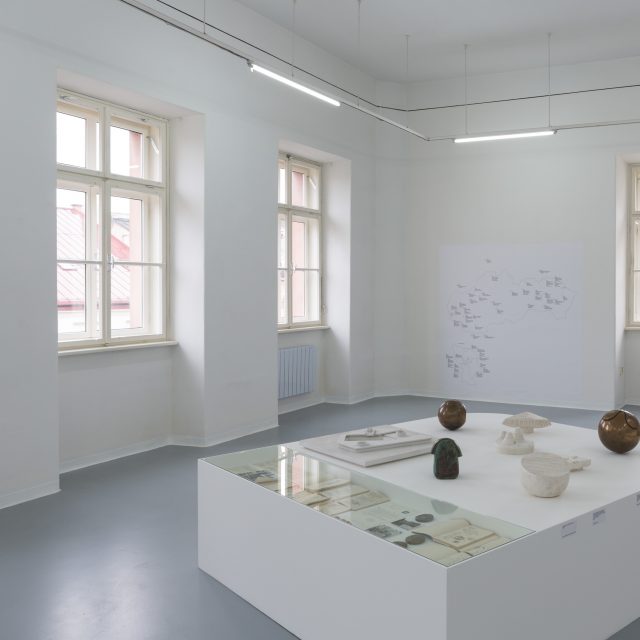 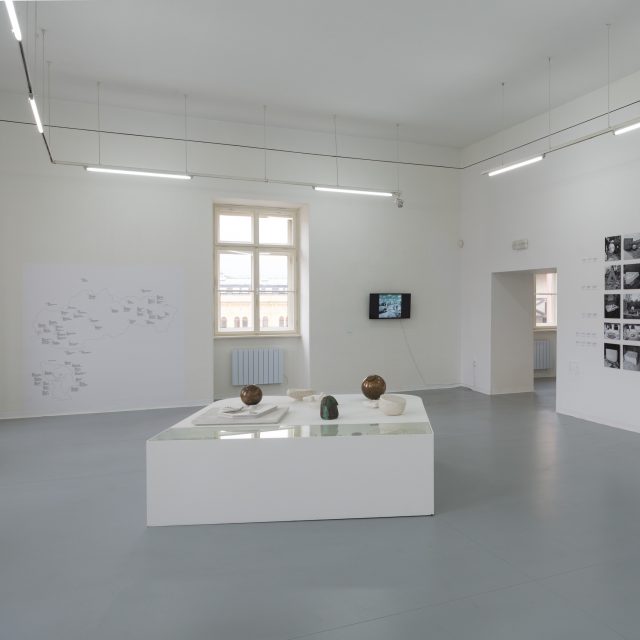 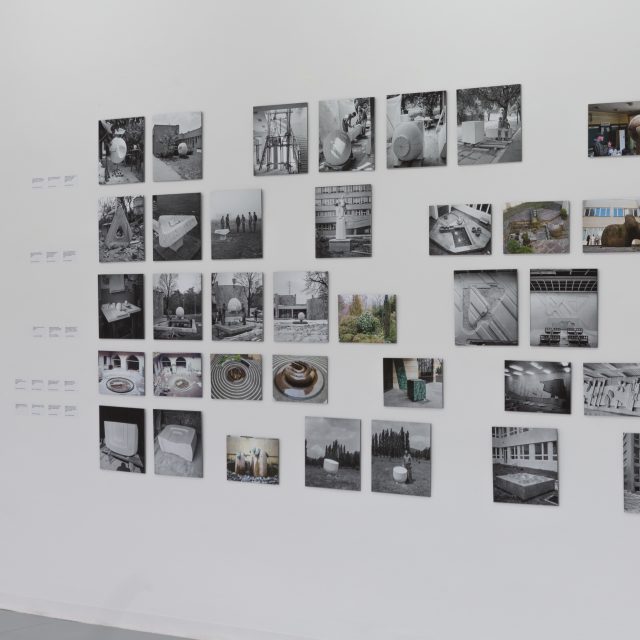 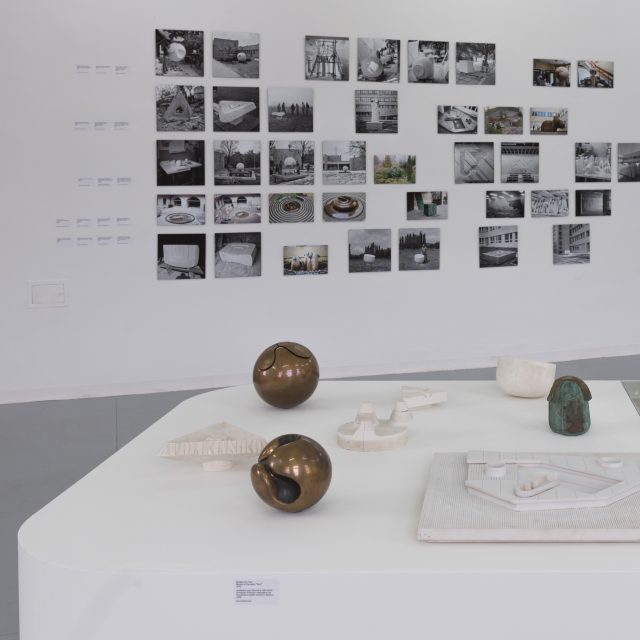 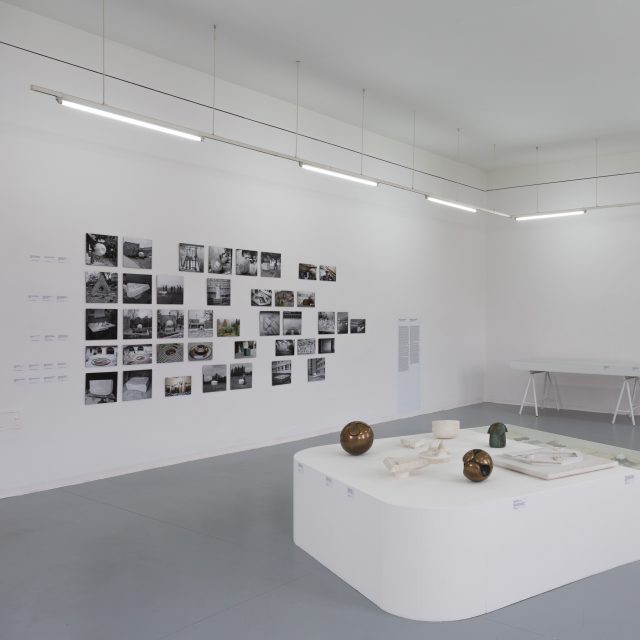 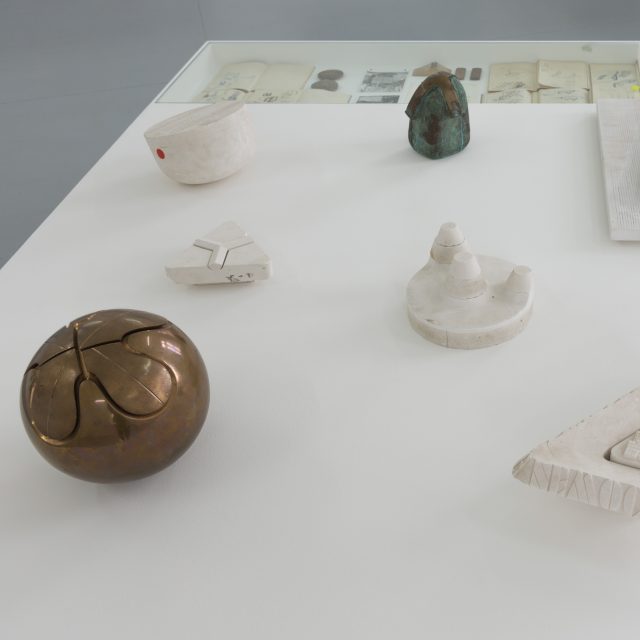 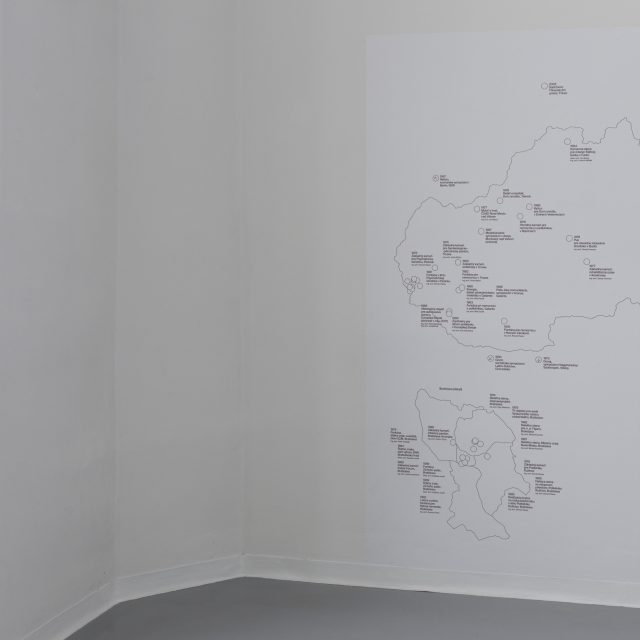 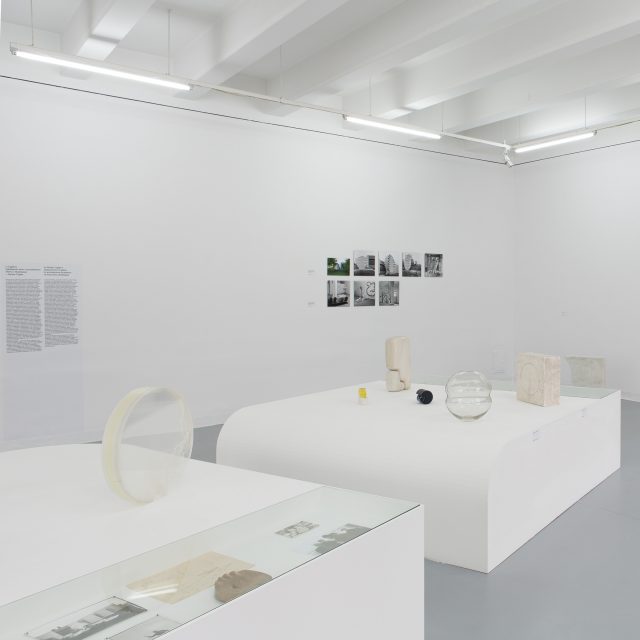 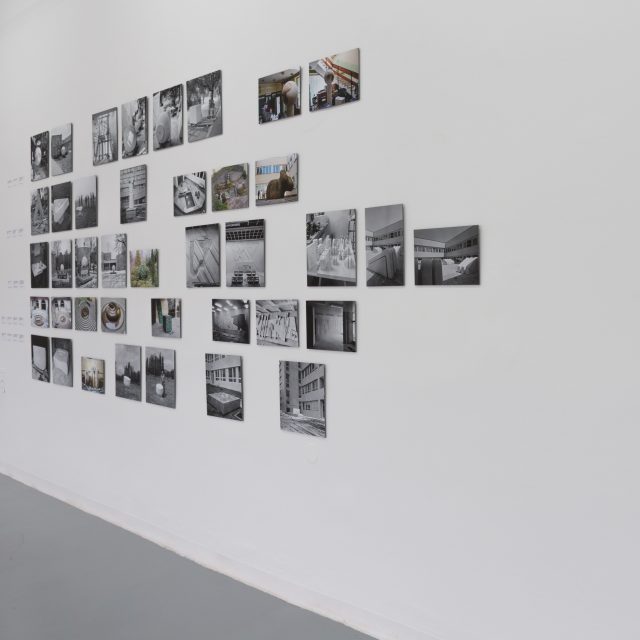 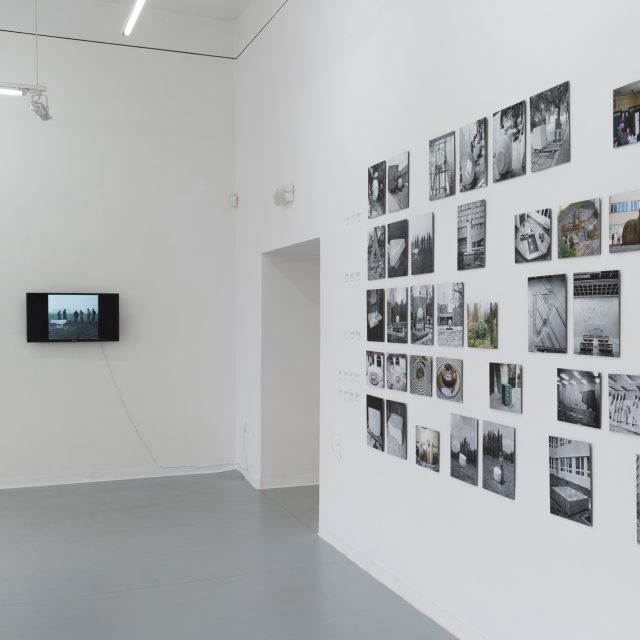 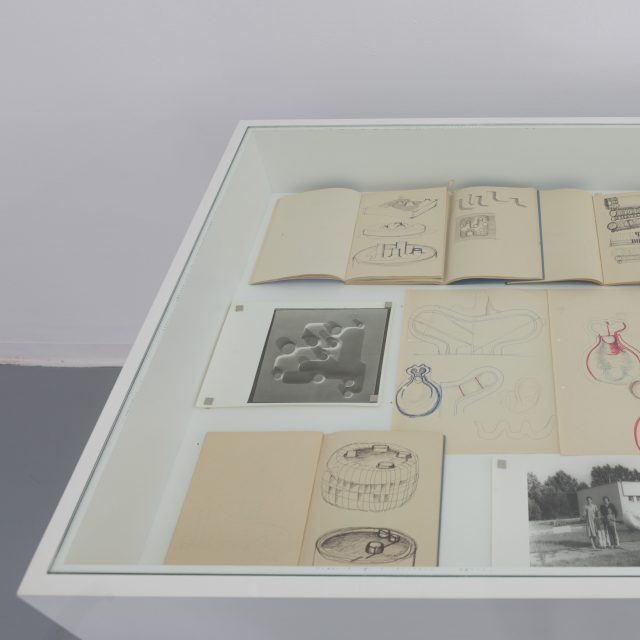 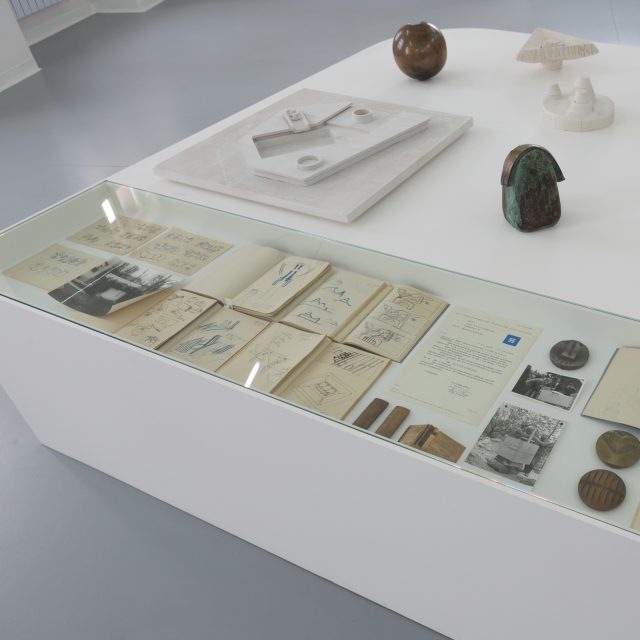 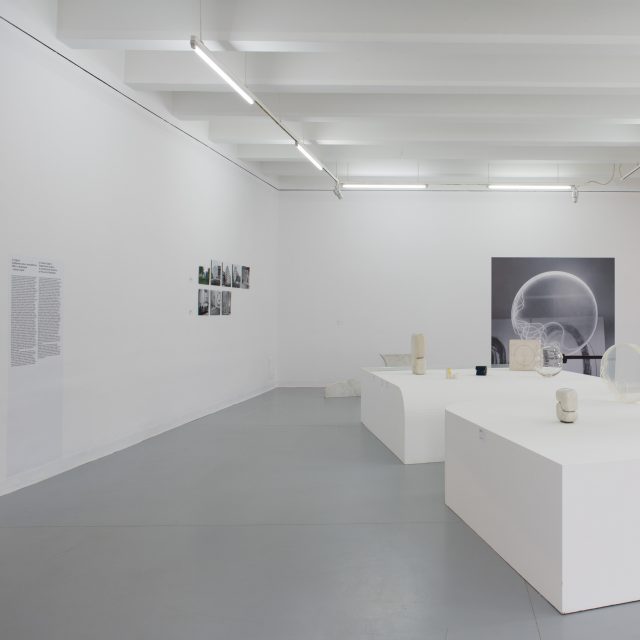