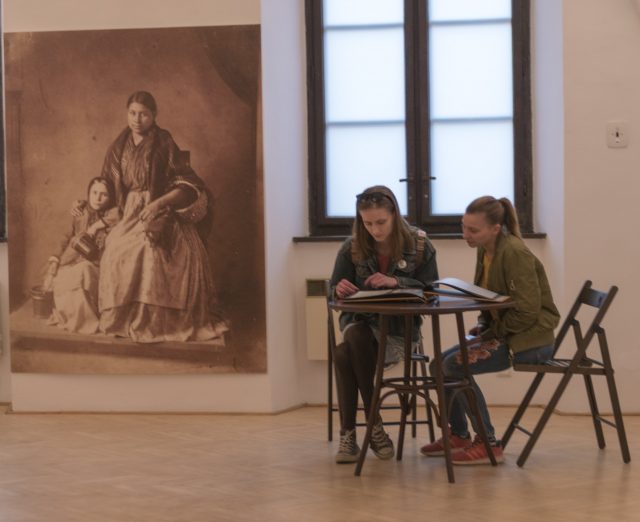 Ethnic group living on the fringes of society has become a frequent artist theme, especially because of their feeling of independence and freedom. The motives of Roma life, traditional vocations and ways of living, various crafts, musical and spiritual culture (burying, divination, sorcery) have served as themes of figural compositions (mothers with children, musicians, Roma neighbourhoods, revelries and moments of rest) in which the natural spirituality of an experienced moment is captured. The subtitle of the exhibition – “Gypsies in Slovak  Visual Art of the 19th and 20th Century” refers in our case to historical experience, and this title was a natural (literary) decision of the curatorial concept. All the exhibited works come mostly from the state collections of Slovak galleries and museums, they have a exact given name, which is the subject of the cataloging process and which they cite in the exhibition as well.

Despite the fact that the Roma were relegated to the outskirts of society on the basis of socio-political changes, the exhibition will try to give a historical-ethnographic outline of the way of life of the Roma in our territory through classical art forms in confrontation with documentary photographic material. In the folklore of the Slavic peoples, the Roma have taken a rather significant place as eg. Jews. Both ethnic groups, genetically alien in Europe, distinguished by customs, language and physical appearance, have soon attracted the interest of the autochthonous population. As a result, a number of cultural and mental characteristics, differences, stereotypes and prejudices were applied in the mutual relations of the Roma and the majority population. The path to the permanent correction of mutual relations between the Roma and the majority, as well as the improvement of the overall coexistence, should lead right through the edification and spiritual renewal of both Roma and the majority population. The genesis of the title of the exhibition consist in the Theresian period of the 18th century and appropriates the Latin term “Relegatus”, which may be translated as denounced. The mark on the body by the capital letter of the Latin name was a relatively milder physical punishment for violation of the ban on itinerancy. These efforts by Maria Theresa were intended to mitigate discriminatory measures while addressing the issue of nomadic Roma who were supposed to be denounced from the monarchy in violation of the ban.

By creating a collection of works of fine art from the collections of Slovak cultural institutions and private property will come into existence a comprehensive thematic collection that offers the possibility of further historical, artistic and sociological analysis. One of the aims of the exhibition project is to map the theme through collections of Slovak museums and galleries, with an emphasis on the collection of the East Slovak Gallery. The very concept of the exhibition does not have a binding geographic definition, as the way of life of the Roma was not tied to a particular place, and therefore works from several cultural regions with a varied selection of authorial representation will be presented at the exhibition (Ladislav Mednyanszký, Elemír Halász-Hradil, Anton Jaszusch, Jozef Bendík, Maximilián Kurth, Rudolf Dzurko, Konštantín Bauer and others). 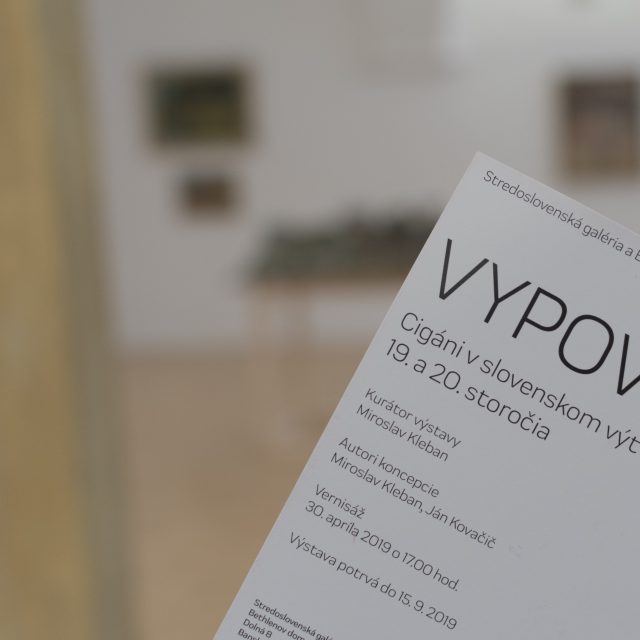 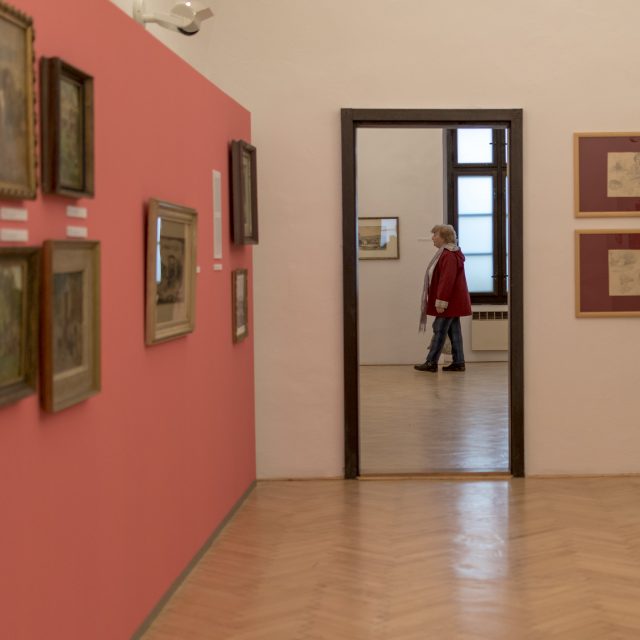 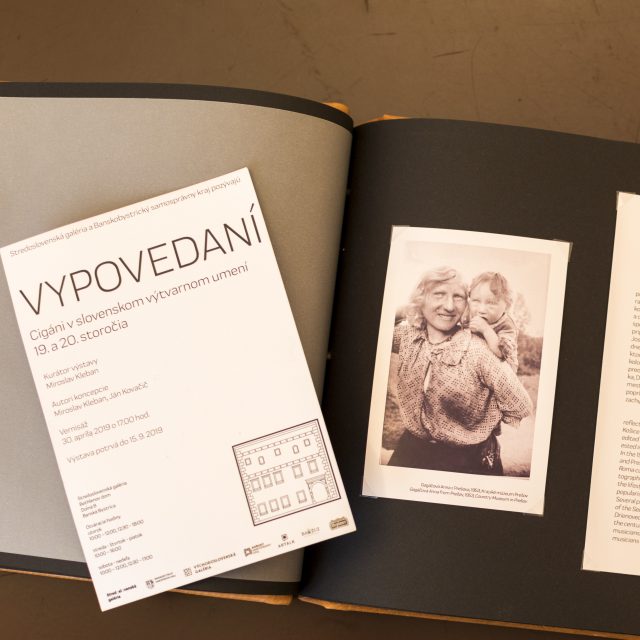 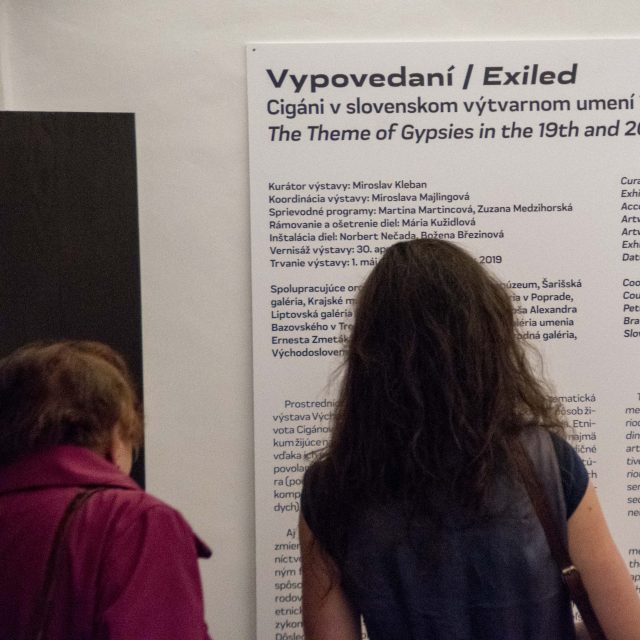 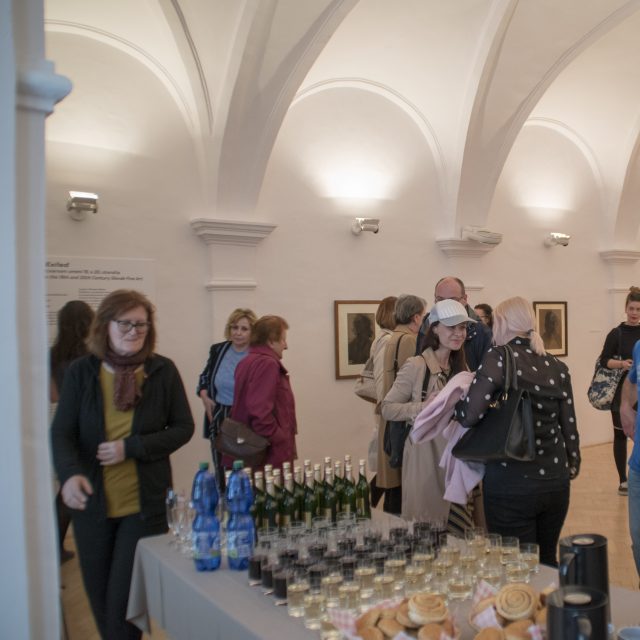 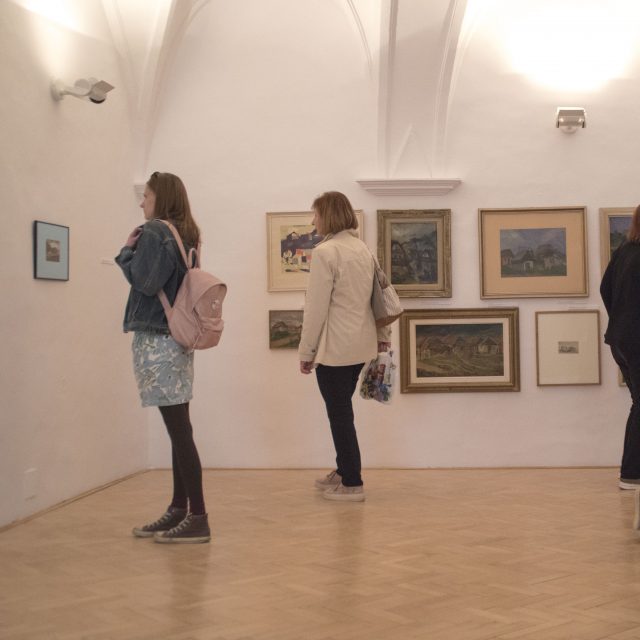 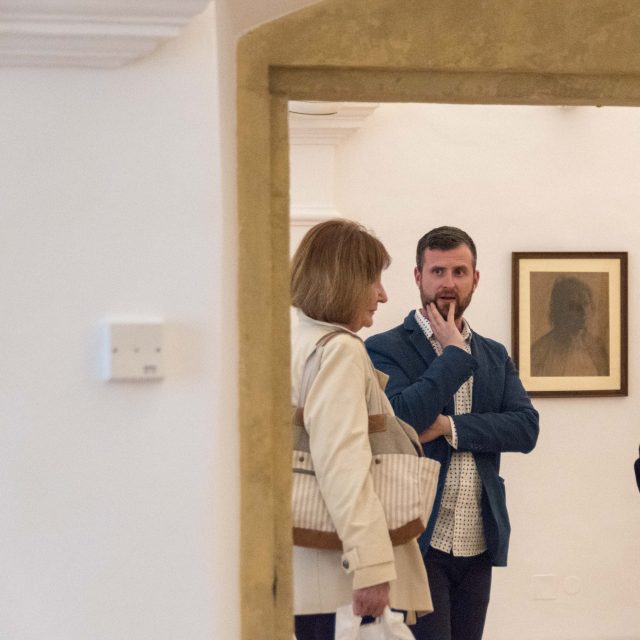 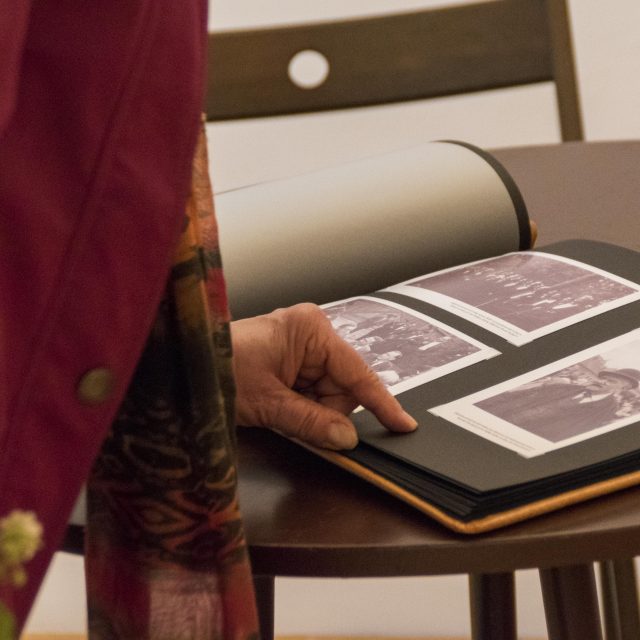 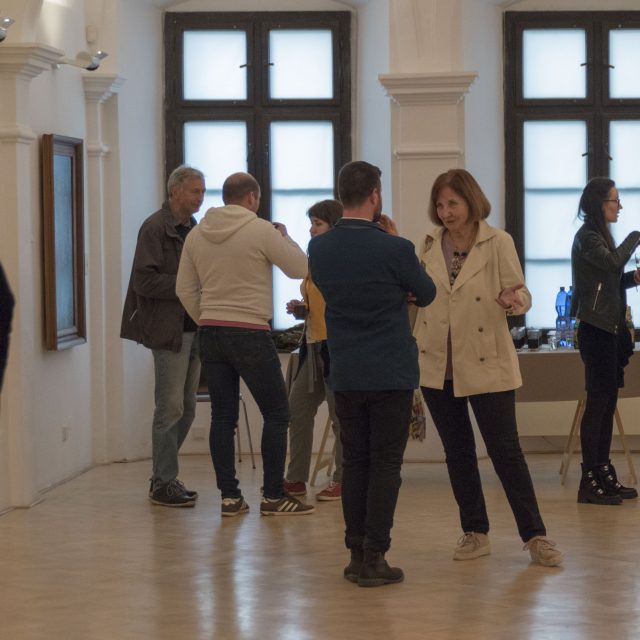 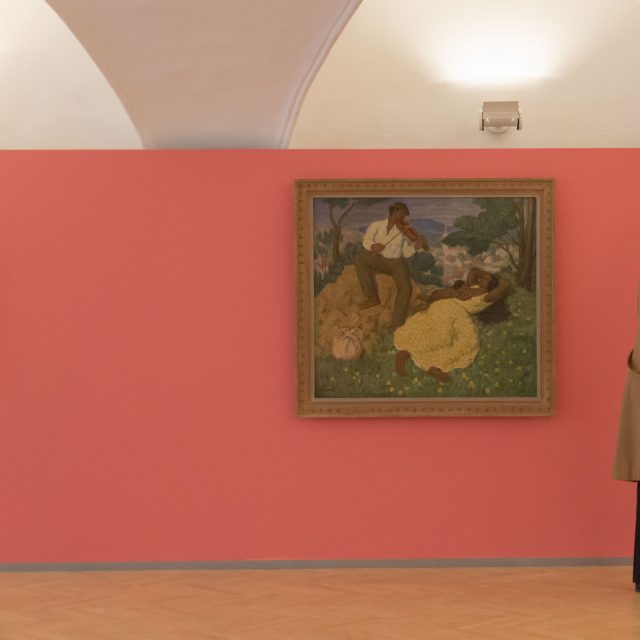 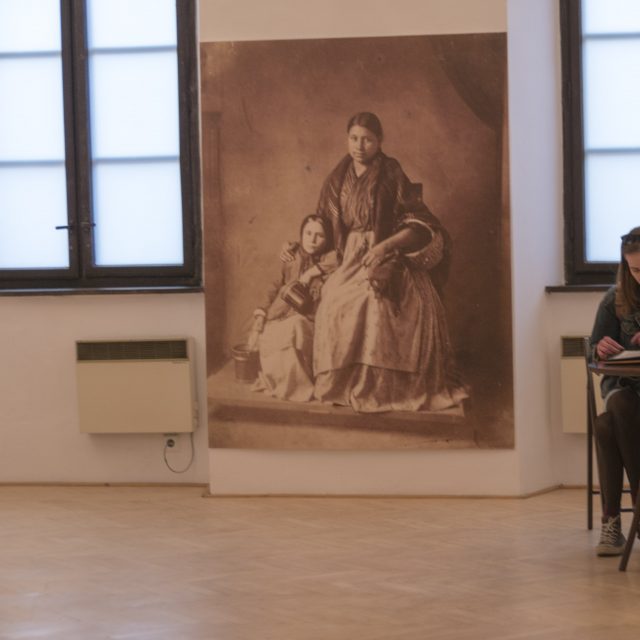 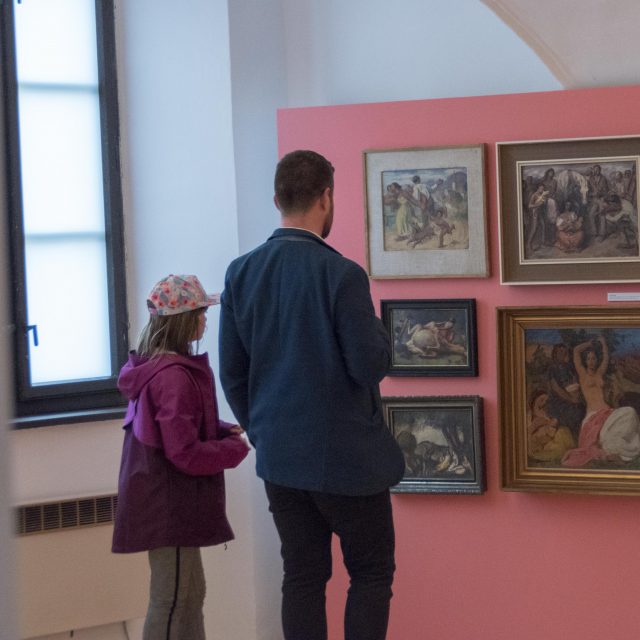