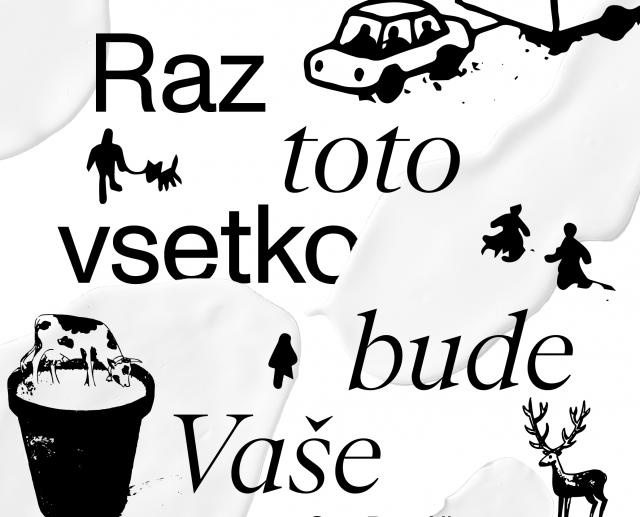 All This Will Be Yours One Day

The exhibition “All This Will Be Yours One Day” is based on a survey of ecological cartoon humor from the time of Czechoslovak normalization, when environmental awareness began to form in Slovakia. At the time of Perestroika and Glasnost, in the second half of the 1980s, this resulted in ecological initiatives such as Bratislava/loudly (Bratislava/nahlas) from 1986, even political opposition, and eventually the Velvet Revolution. Everything that was once caricaturally exaggerated in period humor magazines such as Roháč or Dikobraz has meanwhile become a daily lived reality. And although this type of caricaturist practice was politically framed by criticism of the then regime, or civil resistance, from today’s point of view it followed the controversies of progressive modernity. Similarly, from a different point of view, from a de-essentializing queer position, Anna Daučíková also addressed the patriarchally constructed modernism. Therefore, although many of the circumstances criticized at the time have changed over the past decades, starting with the political and economic system, the property structure of ownership of land or means of production, to the formats of sharing and complexity of information, or new technologies, etc., the effects of continued accelerationism on the environment are increasingly harder. Criticism of anthropocentrism as such is even more urgent today than it was at the time of the publication of the iconic publication “The Limits of Growth” from the early 1970s (published by the global prognostic organization Club of Rome), which was also influential in the then Czechoslovak underground.

Historical cartoon jokes with an ecological theme thus appear prophetic. Fero Jablonovský, who in the 1970s and 1980s (e.g. in the popular author’s book “Čo tá páli has!”, 1985), thematized the transformation of rural Slovakia into a modern country, urbanized with panel houses and industrialized by centralized industrial zones, caricatured the systematic destruction of the environment by fossil civilization, starting with large-scale mining of coal and raw materials, through insensitive road and housing constructions, to contamination with smog, chemicals or plastics. The recontextualization of these old engaging jokes from intimate magazine cartoons, which are transposed into installations at the exhibition, spatially formats a kind of futurological environment in which we can situate ourselves through embodiment, imagine and look for predictions of the near future in connection with retrospective views, and at the same time perspectives of today’s world of climate and social crisis, the world of global crises in which we live in. As part of the performatively conceived choreography of the exhibition tour with the message “All This Will Be Yours One Day”, we can move through dystopian images and cut-outs of imagined ruins of our world, activated by historically used mechanisms, with which the controversial Albert Speer worked, for example, who simultaneously visualized ideological architectures and immediately also their ruins. Timothy Morton, in the context of ecological thinking and reflections on the apparent separation of the human and non-human worlds, or relation to nature as a whole and with all the political consequences that a change in thinking about it can bring, they talked about the fact that we live in the Age of mass extinction. According to them, we, as beings connected with other biological beings, are accompanied by feelings of unreality, distorted reality, in short, weird feelings of the unbelievable, and these feelings, let’s say, of not quite reality, are exactly feelings of being in a catastrophe.

Title: All This Will Be Yours One Day

Looking forward to your visit!

The exhibition, accompanying activities from public sources were supported by the Art Support Fund.The founder of the Central Slovak Gallery is the Banská Bystrica self-governing region. 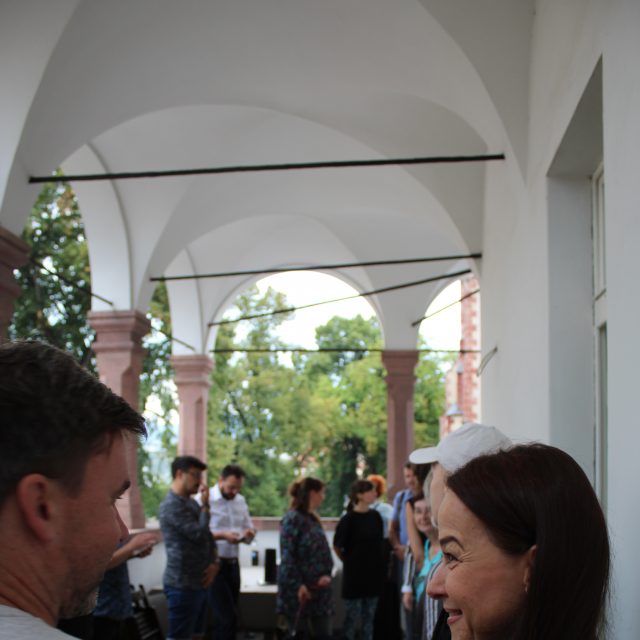 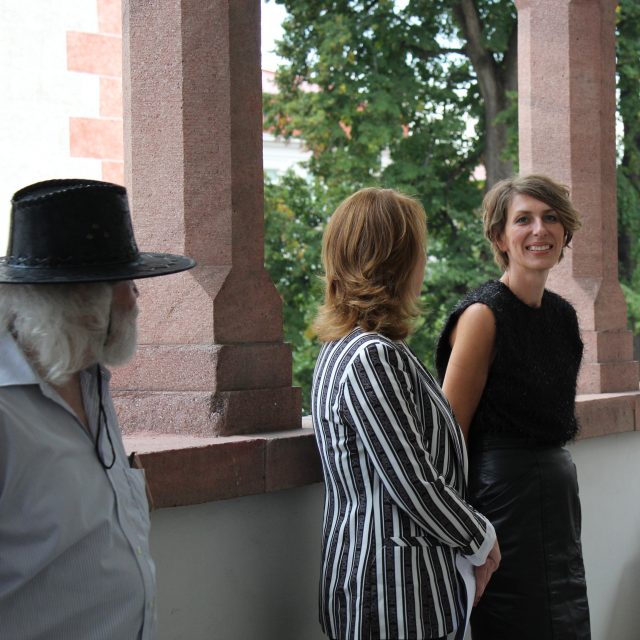 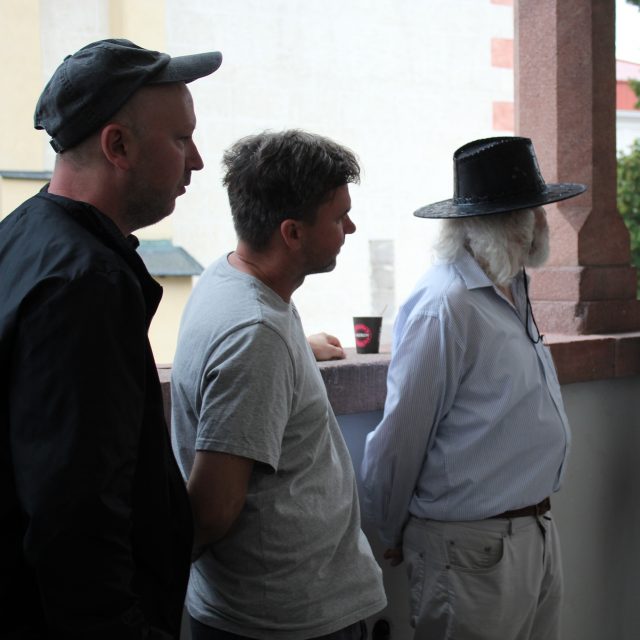 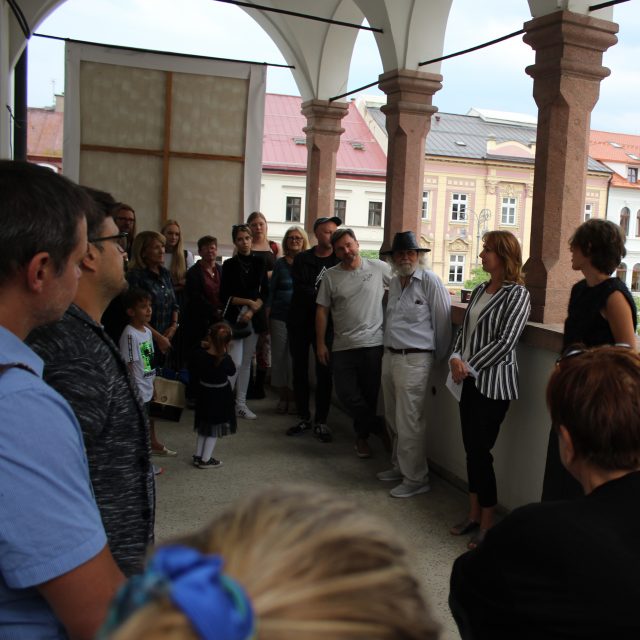 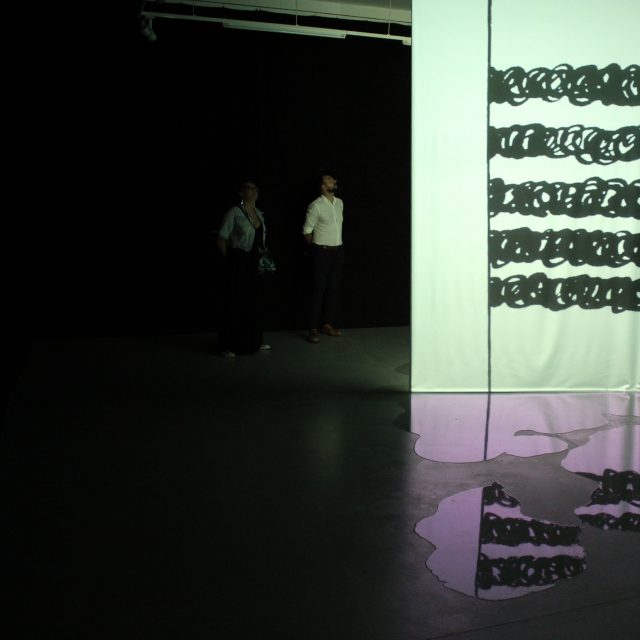 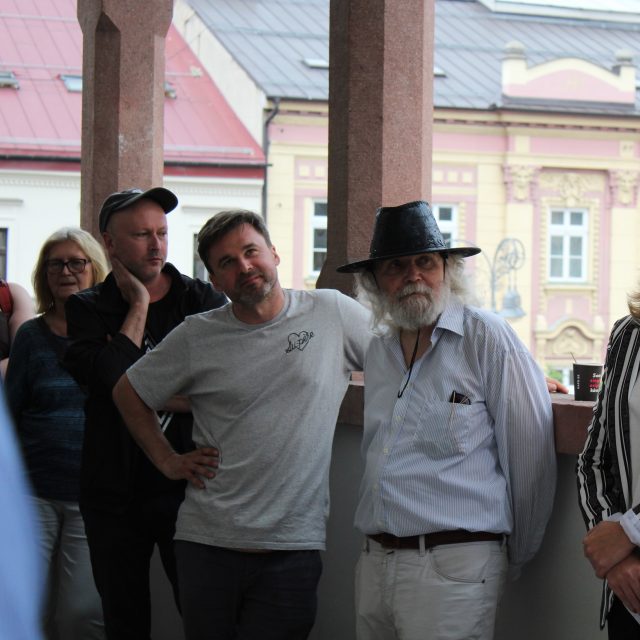 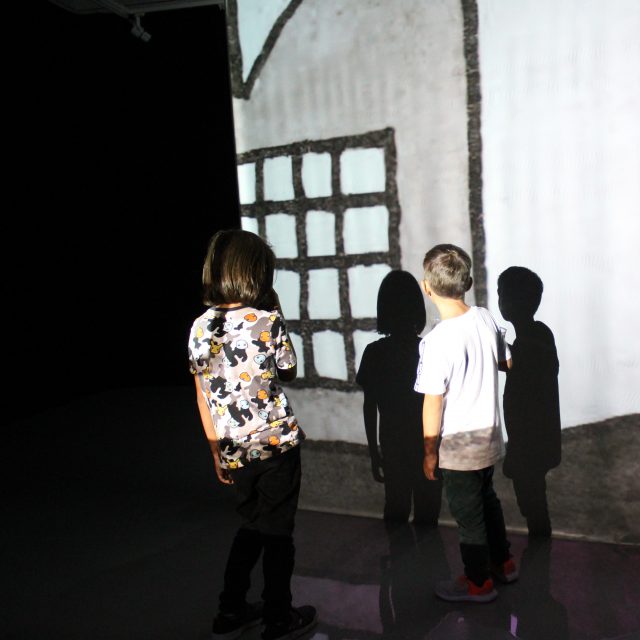 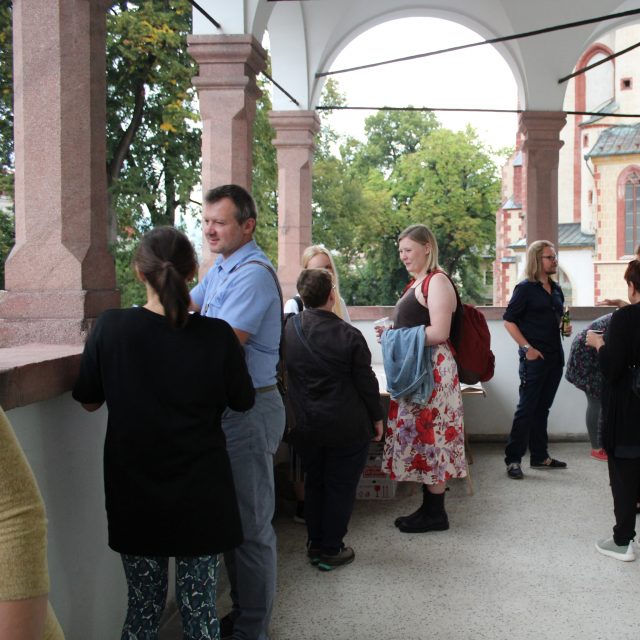 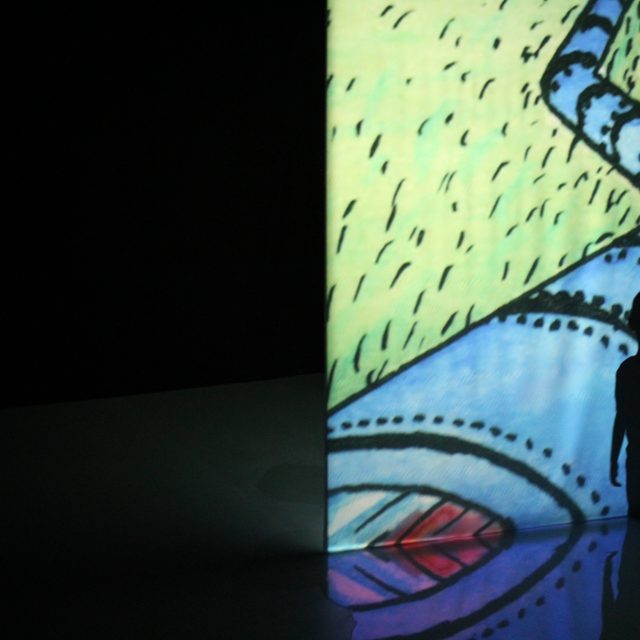 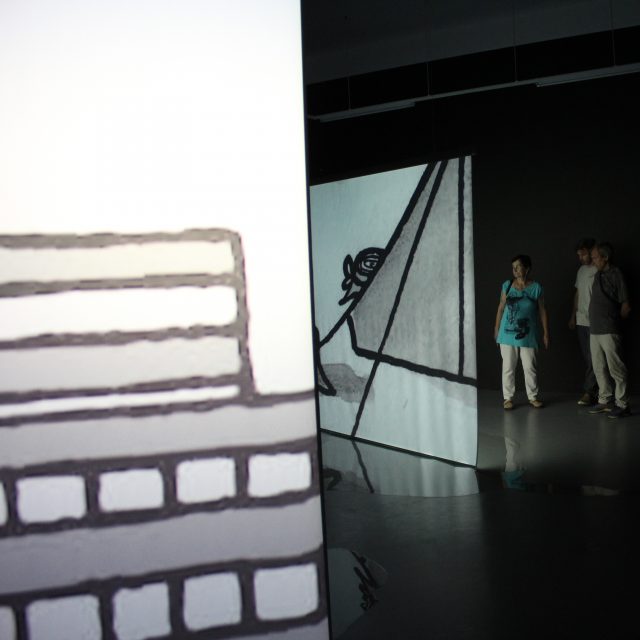 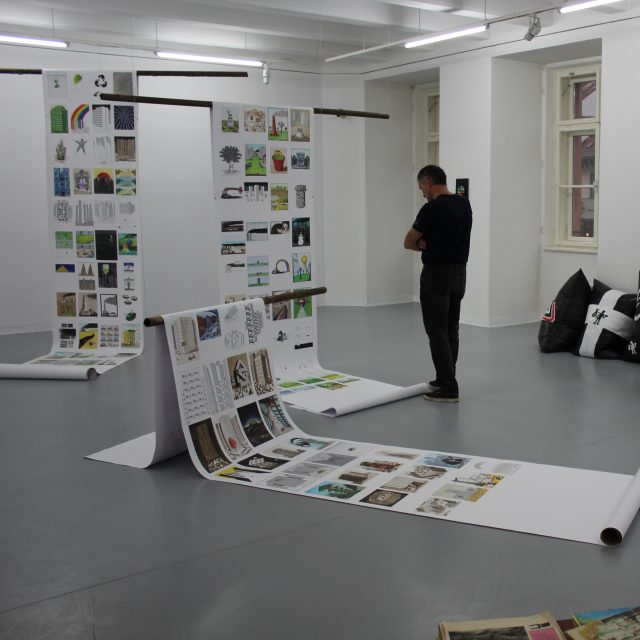