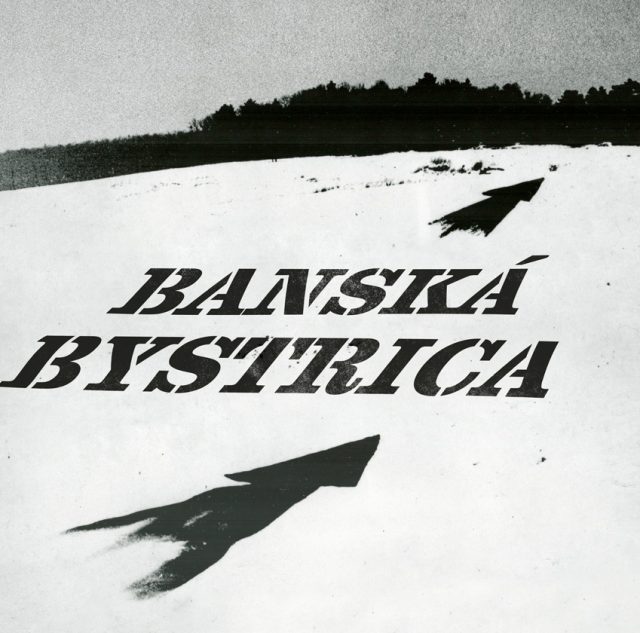 UPCOMING – Slovak U.F.O. and other transcendencies (from the collection of Boris Krsňák)

In more than 30 years he has managed to create a collection that is known to both local and international galleries. Guest of the exhibition: Jiří Kovanda
Vernissage 9. 9. o 17:00
Praetorium
Curator
Boris Kršňák, Dušan Brozman

In the mid-1960s, a literally revolutionary art was born in Slovak fine art. It emerged as a protest against the dictates of socialist realism, but also as a protest against the petty bourgeois perception of art as a pretty picture that the owners hang over their couch and match the colour of the frame to the colour of the furniture. Already the first works by artists such as Stano Filko, Alex Mlynárčik, Július Koller, Peter Bartoš from 1965 are among the highlights of the Slovak concept, but they also belong to the books on the history of world arts. Unfortunately, they are still not adequately represented there. It was authentically Slovak and at the same time contemporary world art, but until 1989 it was more or less being created hidden in artists’ studios and persecuted by the communist regime. Even after the revolution, it had a difficult path among the domestic audience.

During socialism, Boris Kršňák’s collection, also known as the Artandconcept Gallery, began to emerge. In more than 30 years, he has managed to create a collection that is known to both local and international galleries. Works from it have been loaned to institutions such as the National Gallery of Art in Washington, MUMOK in Vienna, the Ludwig Museum in Budapest, the Slovak National Gallery in Bratislava, the GHMP in Prague and the Muzeum Sztuki in Łódź.

Title: Slovak U.F.O. and other transcendencies (from the collection of Boris Krsňák)

Guest of the exhibition: Jiří Kovanda

We look forward to your visit! 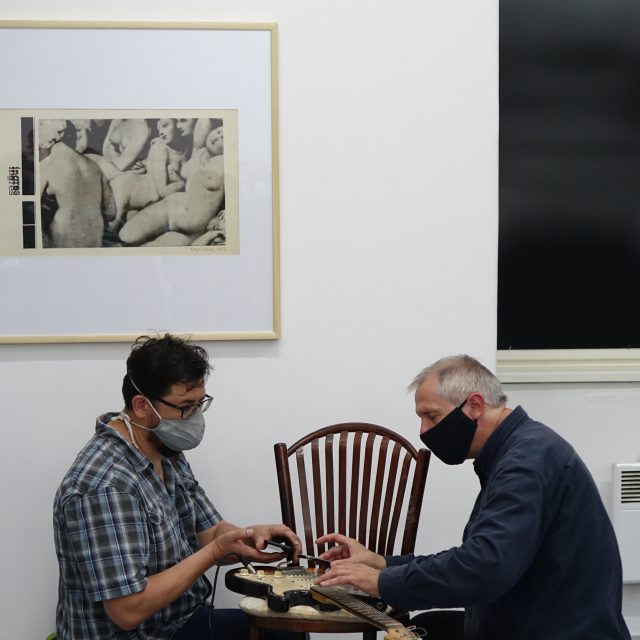 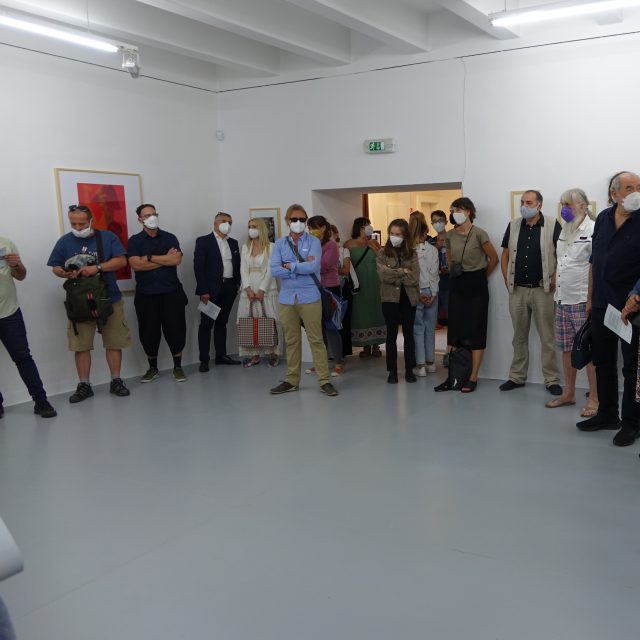 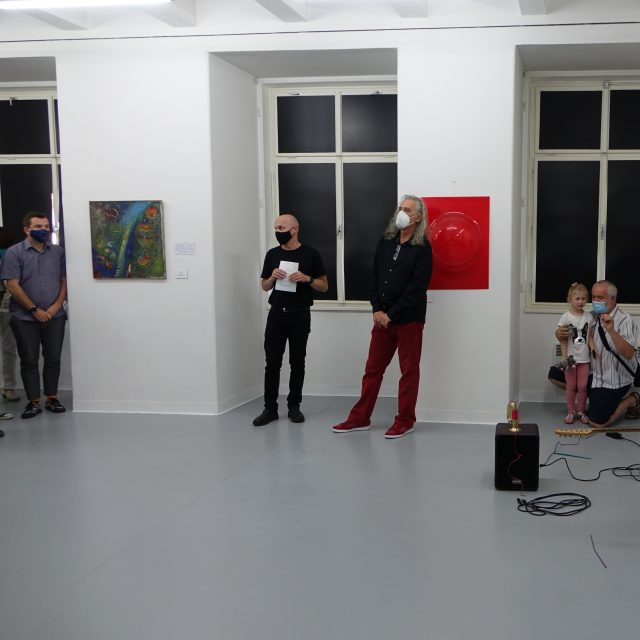 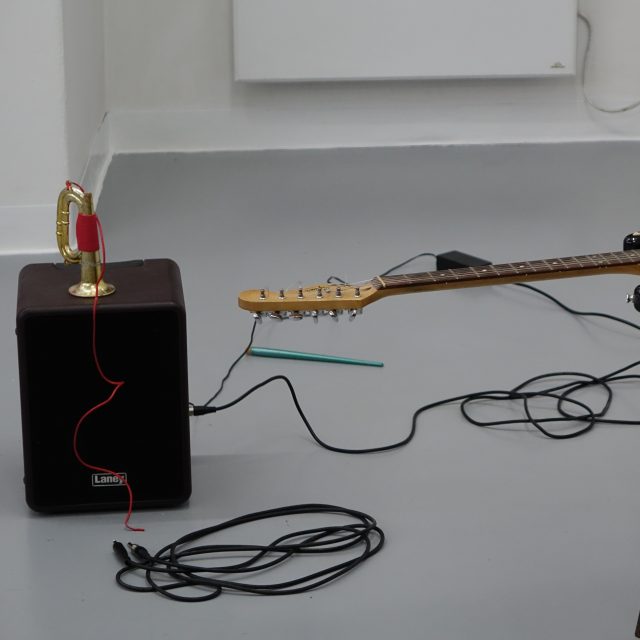 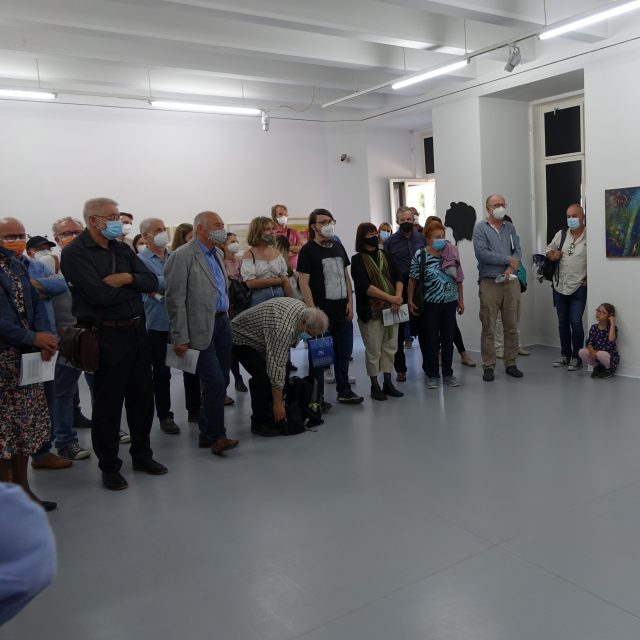 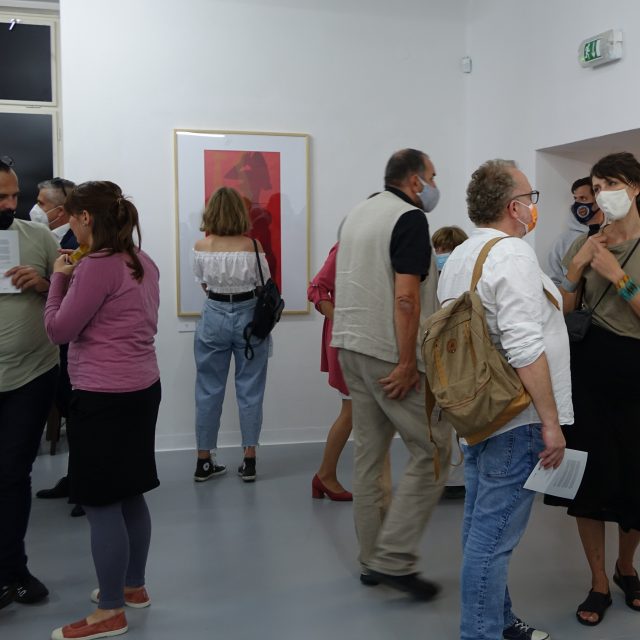 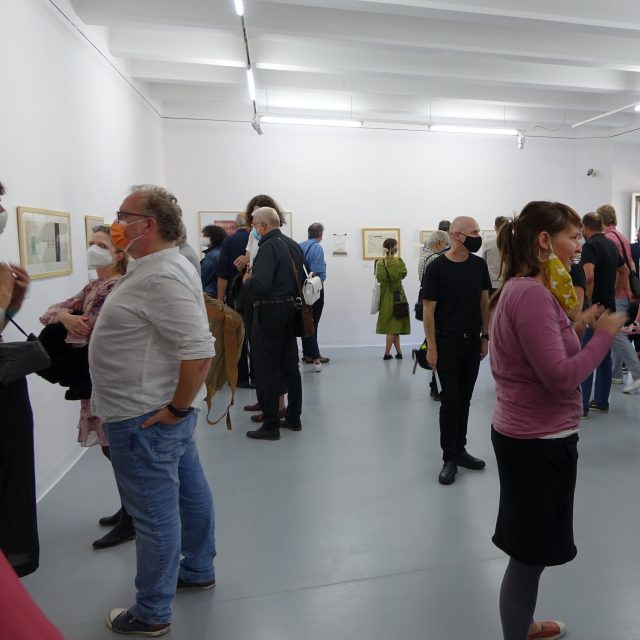 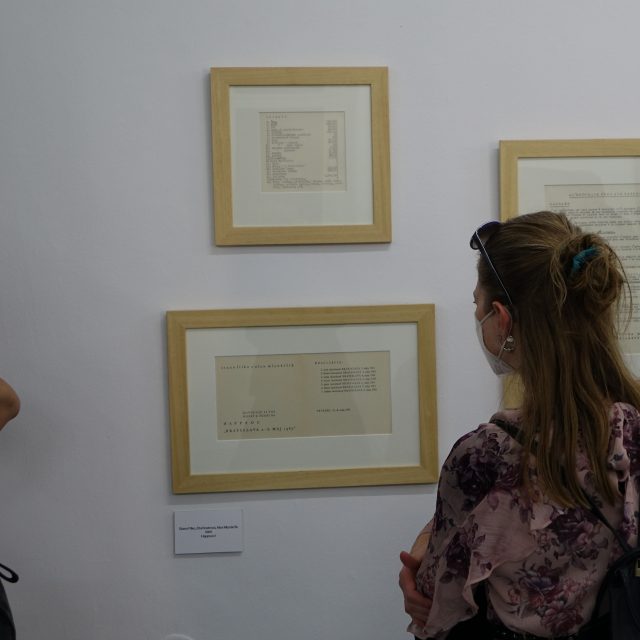 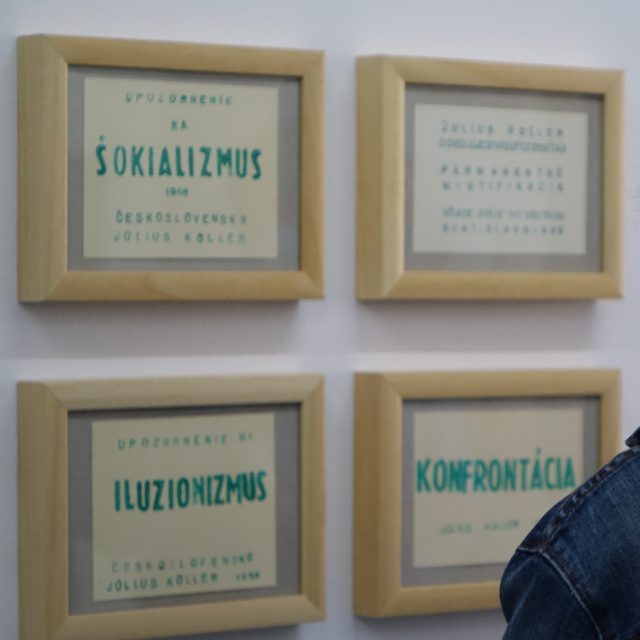 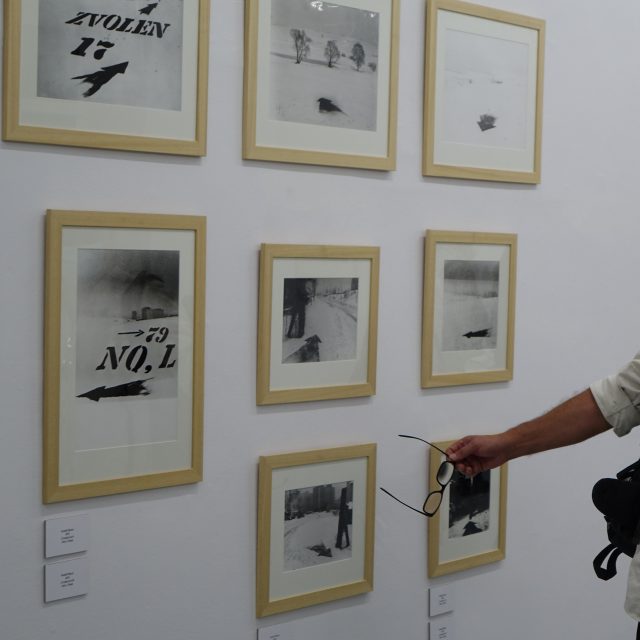 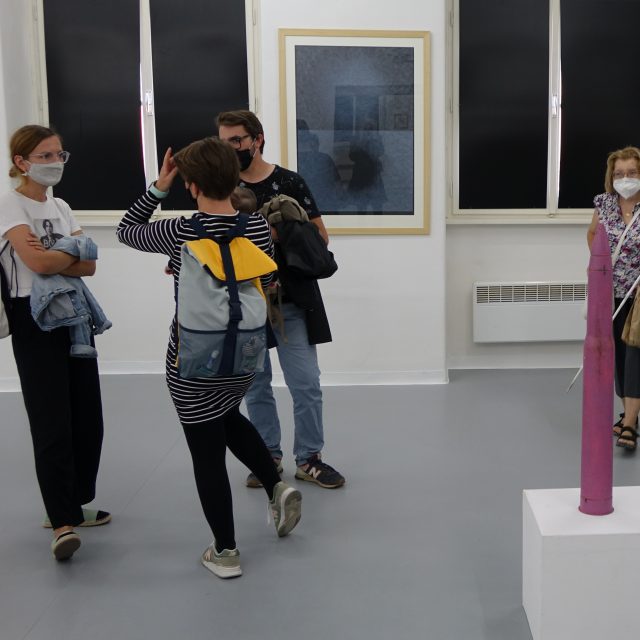 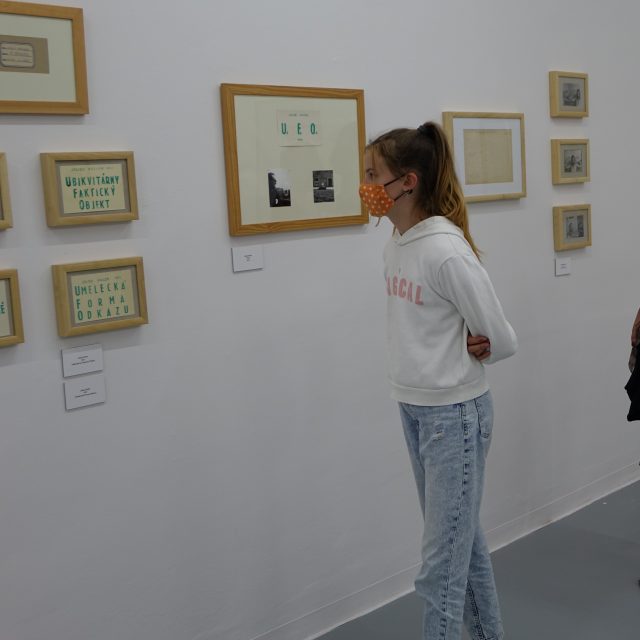 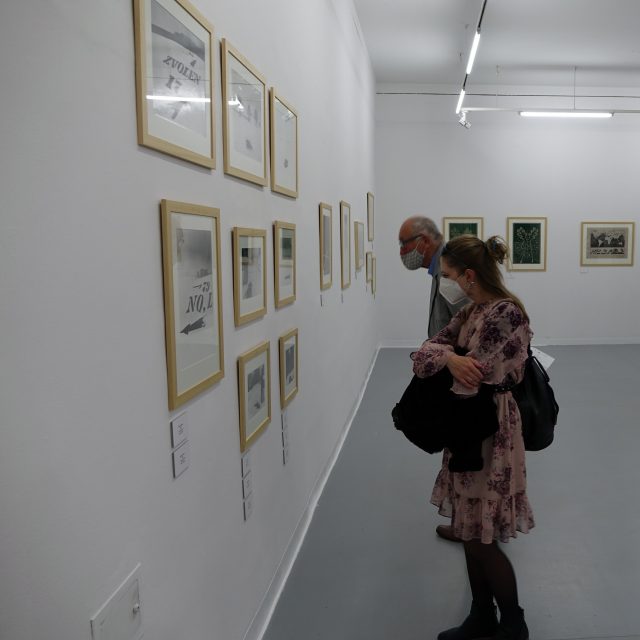 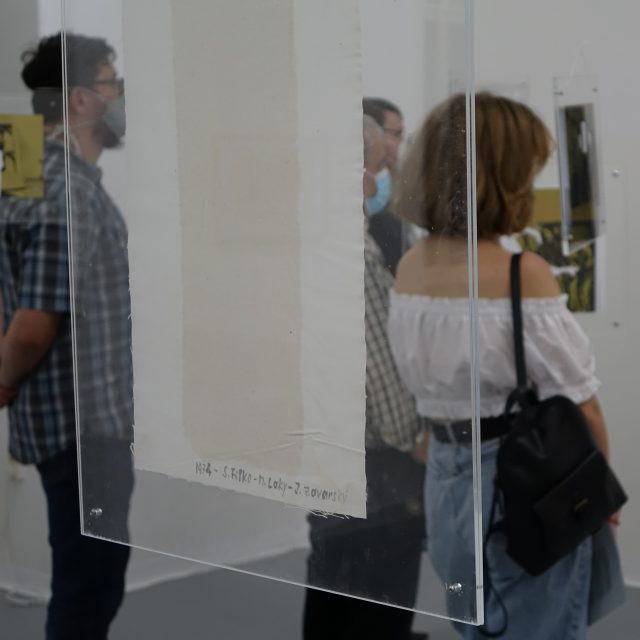 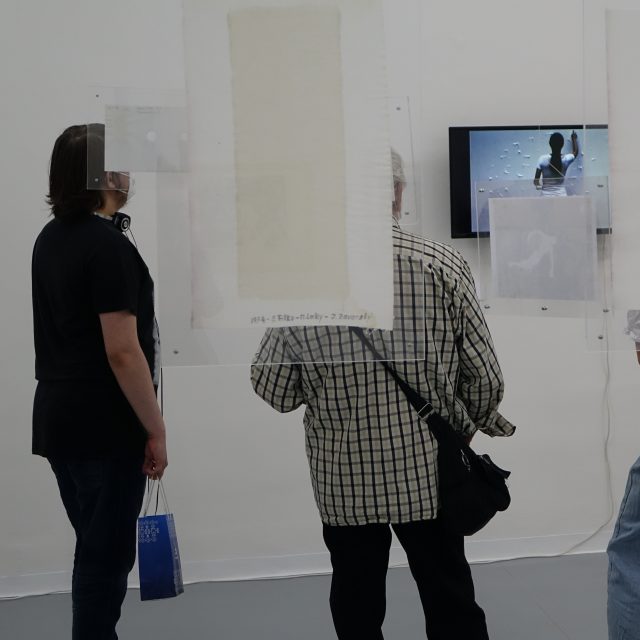 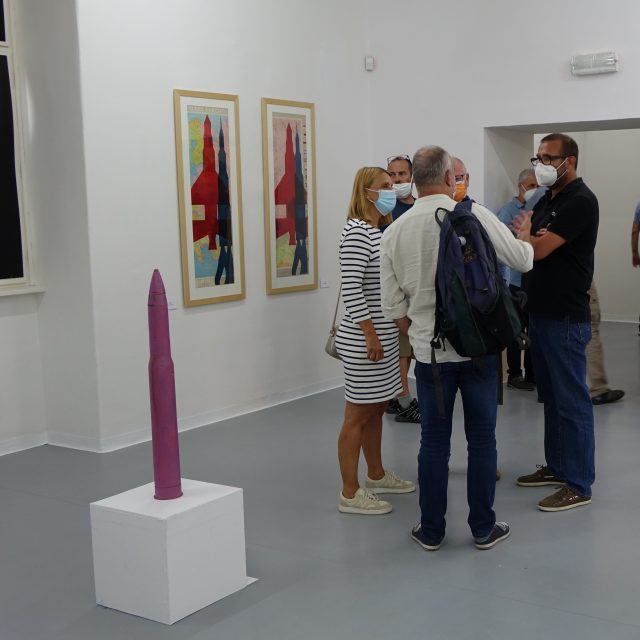