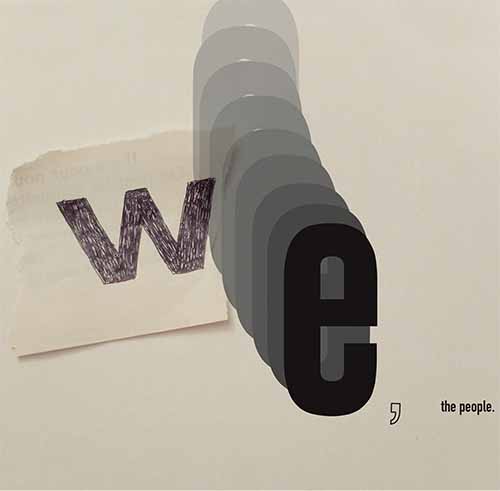 The exhibition project with an international participation of artists and scientists presents a current topic: what makes individuals (I) a community (we, people). This shift will be analyzed from a political as well as a legal and socio-cultural perspective.

“Screams have existed long before the dawn of man, and people are merely instruments created for their production.”
[Édouard Louis, “History of Violence”]

‘We, the People’ is the initial phrase form the preamble to the Constitution of the United States of America. The phrase, oft-quoted in various speeches and documents, is supposed to refer to some self-existent proto-source: a mythical origin of the ‘we’, which since that moment has endured, universal, unaltered and happy. Such imaginings and fictions are a strong need, but also a dangerous toy or, as in the preamble’s case, a beguiling instrument. The preamble (from the Latin, preambulare) is a device of bringing to the fore values and belief which configure text reading; in this instance, ‘we’ fortifies a fantasy of a single body, while erasing the heterogeneity of social interests.

The exhibition uses the preambulation as a false motto, which marks a violence of the titular ‘we’, subjecting particular bodies not only to a single text, but also commonising them into the ‘we’ sensibility. The nominal construction lends ease to sliding over identity differences of ambiguous identities: class, racial or national. The enforced singleness leaves no space for nuances of complex identities and their mutual conditioning, and – arguably, more significantly – the actual reasons for solutions adopted in production of the normative ‘we’, the economic function of national or state identity, to take one example. Meanwhile, using a system of such practices as citizenship, a peculiar, inherited property, identity politics include and exclude concrete individuals from the normative field of ‘We, the People’. They thus use a scenery of the purported ‘we’ to justify today’s geography of access to areas free from armed conflicts, poverty or visibility itself. In the normative ‘we’ machine, an individual person themselves appears to merely be a function of a well-functioning organism: if they be hands, then only when indispensable, and if a voice/complaint, then only that which we are prepared to hear. Does a private body really have to yield to the public text and its expectations? 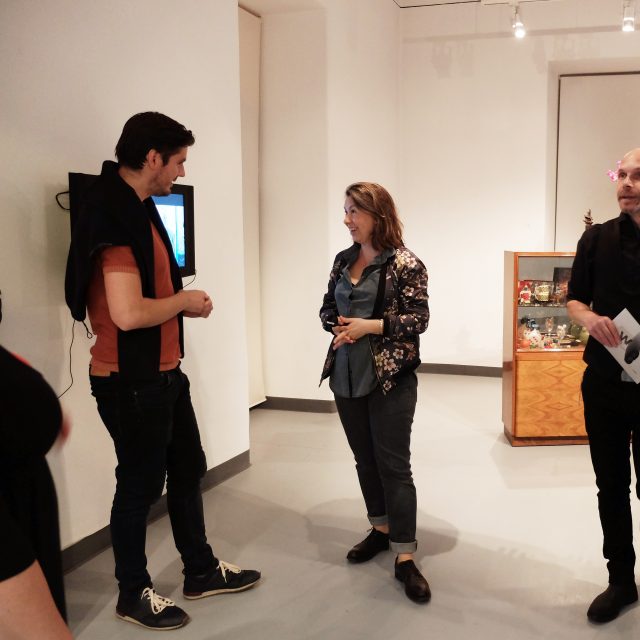 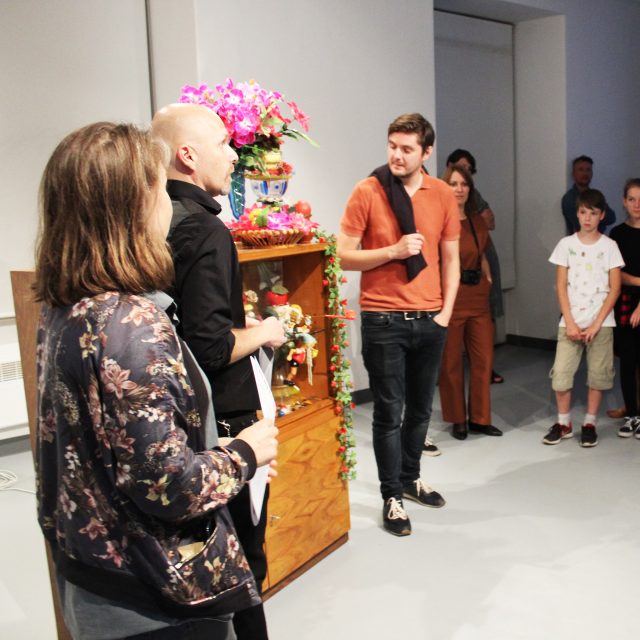 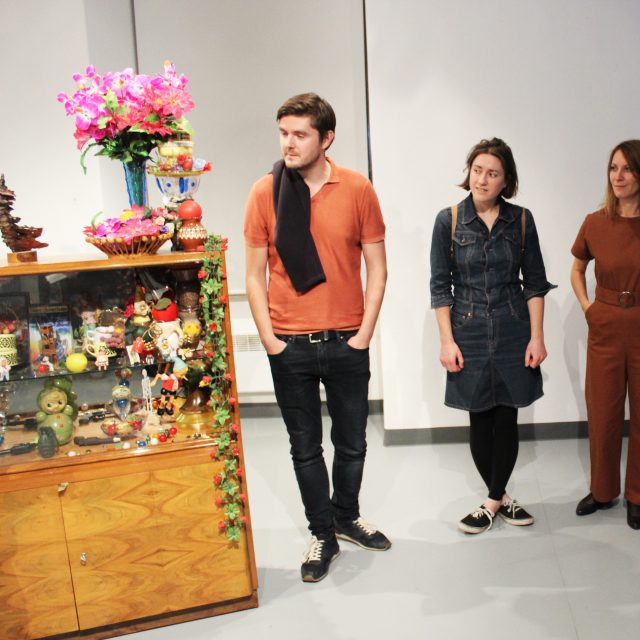 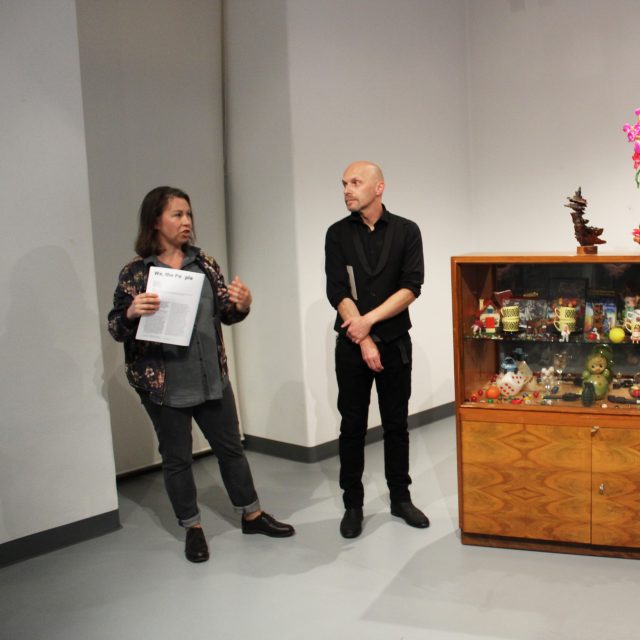 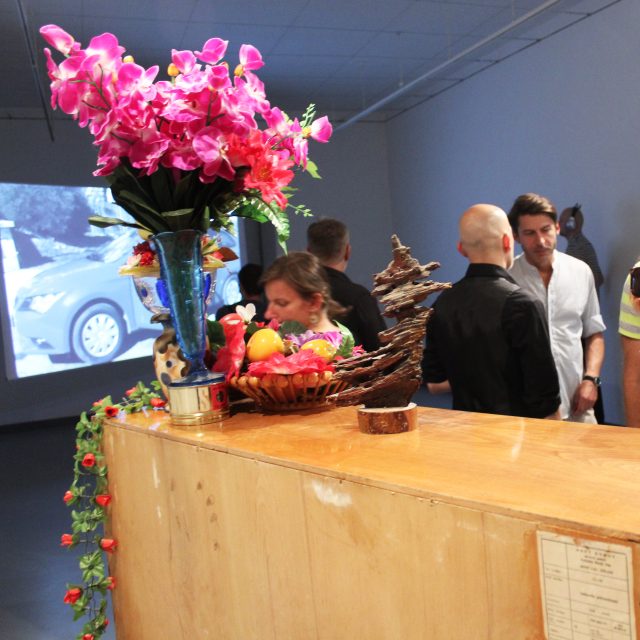 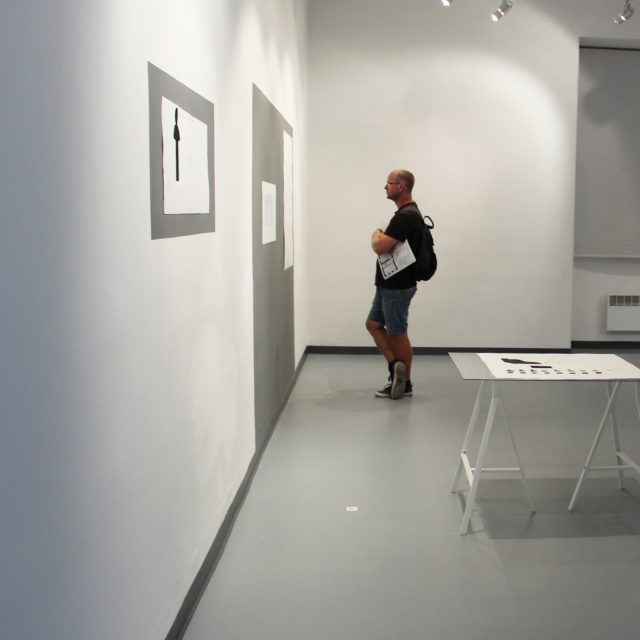 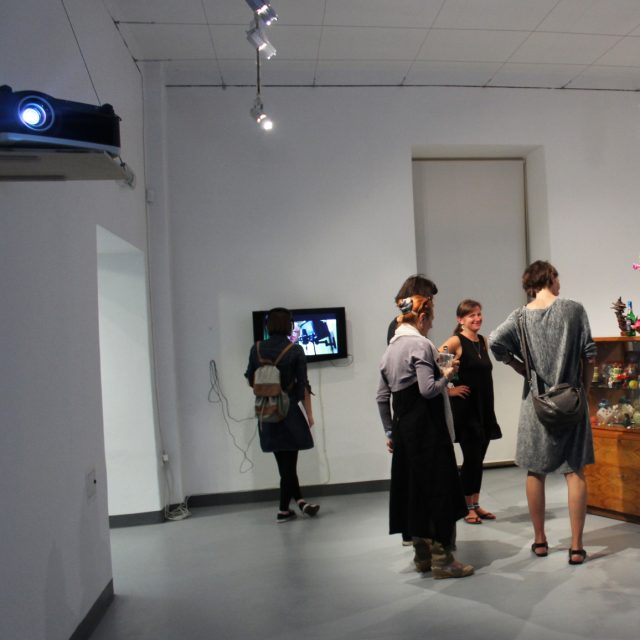 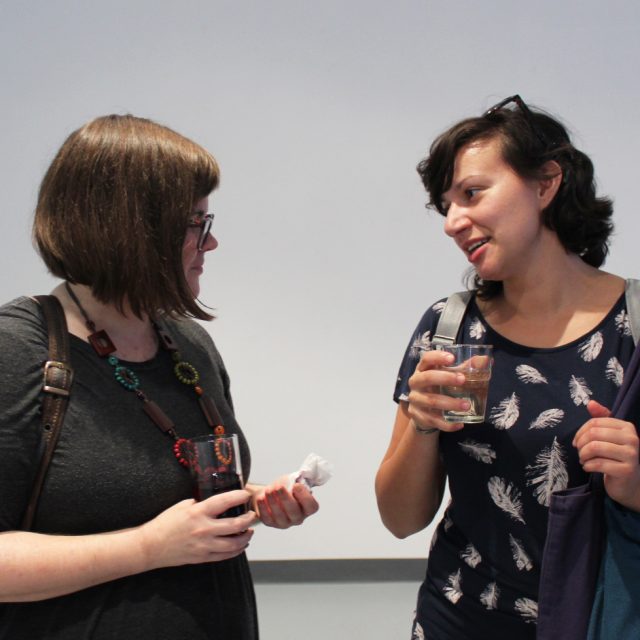